If you were born on July 12th you share a celebrity birthday with these famous people: 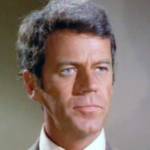 Canadian writer-actor of TV (Fraser Sr. on Due South; Hap Shaughnessy on The Red Green Show; Babar; The Pillars of the Earth; The Forest Rangers) and films (The Rowdyman; The Thomas Crown Affair; Silence of the North; Away From Her; The Shipping News), born July 12, 1930. (Gordon Pinsent 1970 Dan August) 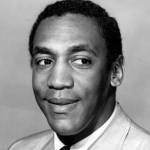 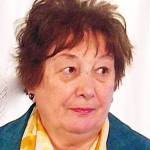 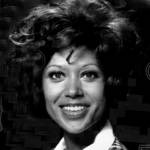 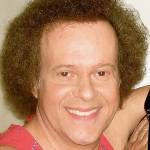 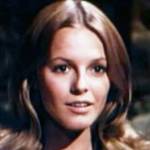 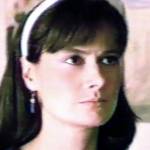 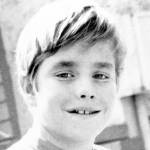 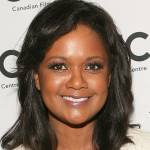 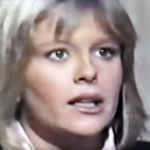 American actress of movies & TV (Adrienne Johnson Kiriakis on Days of Our Lives since 1986; Paulina Cory McKinnon Carlino on Another World; Beth Raines on Guiding Light; Maeve Stone on As the World Turns; Venice the Series; The Bay), born July 12, 1964. (Judi Evans 1987 Days of Our Lives Promo: NBC) 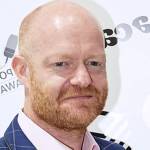 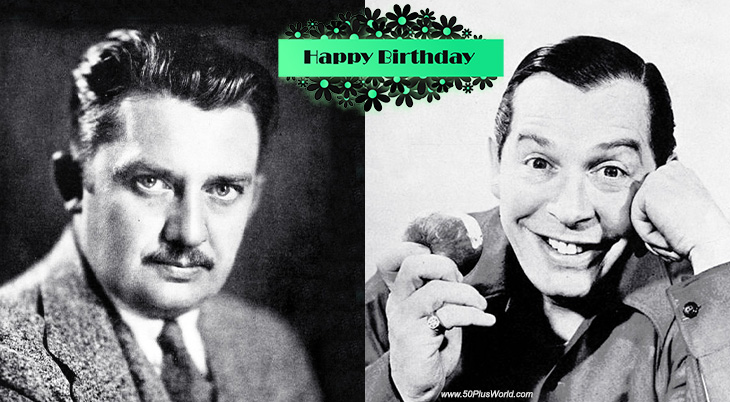 Happy Birthday to everyone celebrating their birthday on July 12th! 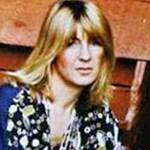 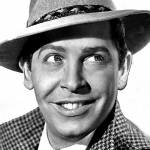 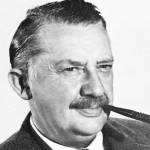 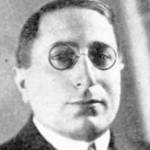 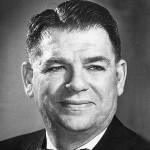 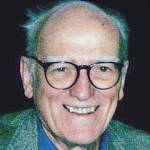 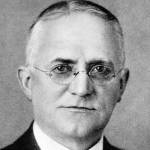 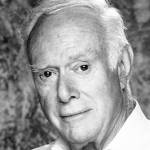 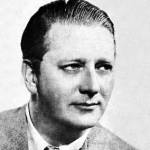 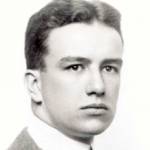 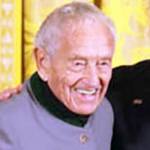 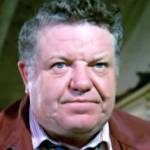 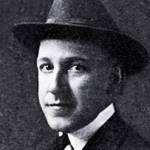 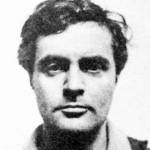