If you were born on September 21, you share a celebrity birthday with these famous people: 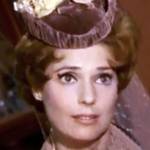 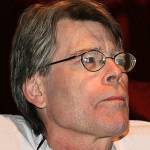 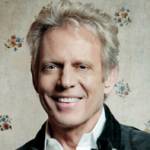 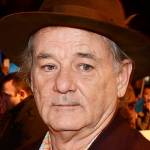 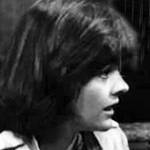 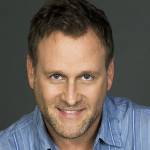 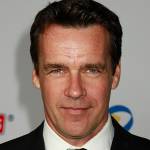 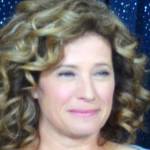 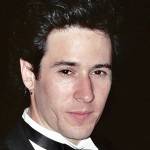 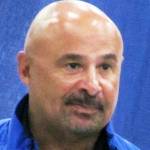 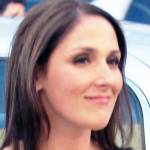 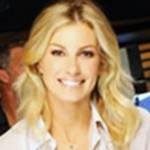 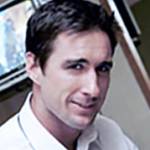 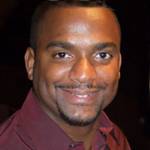 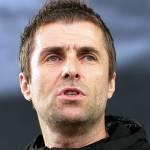 British rock singer & songwriter solo (Wall of Glass; Shockwave; For What It’s Worth; One of Us) and with Oasis (Wonderwall; Champagne Supernova; D’You Know What I Mean; Don’t Go Away; Go Let It Out), born September 21, 1972. Ex of Patsy Kensit & Nicole Appleton. (Liam Gallagher 2018: Thesupermat) 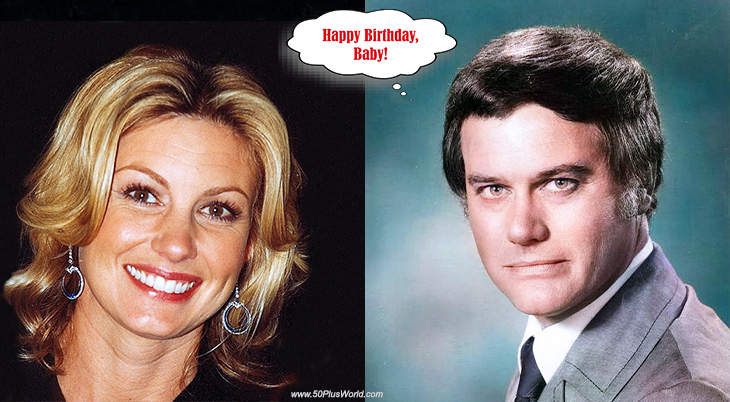 Happy Birthday to everyone celebrating their birthday on September 21st! 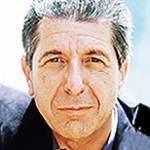 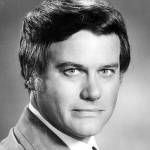 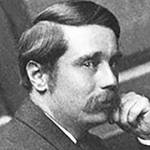 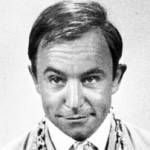 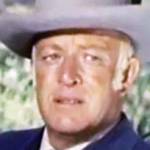 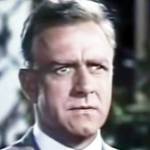 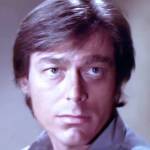 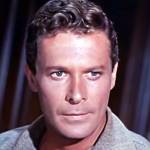 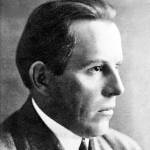 American silent film star (Beyond the Rainbow; My Official Wife; The Darkest Hour; The Gamblers; Red Eagle; Indian Romeo and Juliet; The Lady of the Lake; The Barrier That Was Burned; Richard the Brazen; Casey at the Bat; The Deerslayer; Captain January) (born Sept. 21, 1873 – died Jan. 24, 1936; age 62). Harry T. Morey died of a pulmonary abscess. (Harry T. Morey 1914) 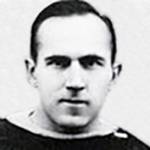 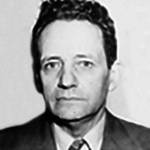