If you were born on February 2nd you share a celebrity birthday with these famous people: 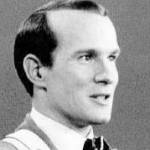 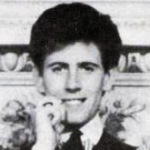 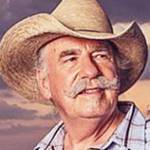 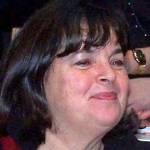 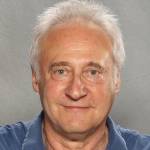 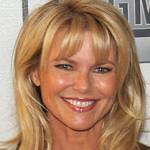 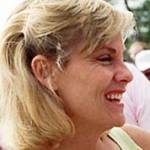 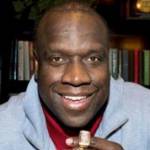 Dexter Manley is 63 (“Secretary of Defense“) 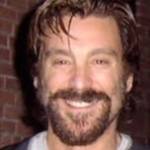 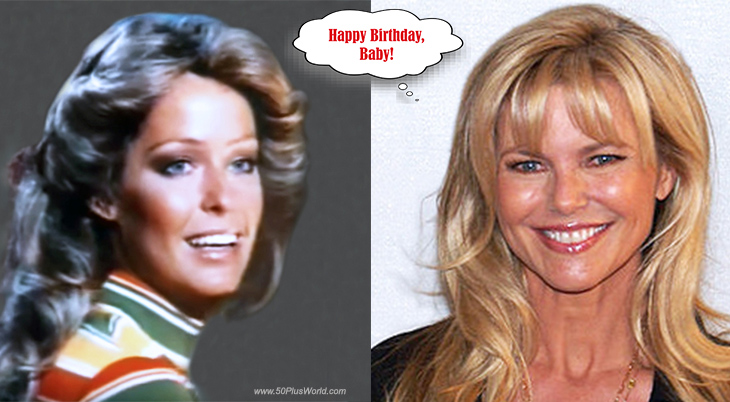 Happy Birthday to everyone celebrating their birthday on February 2nd! 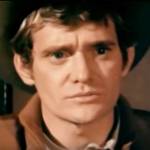 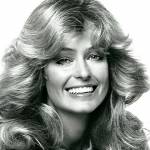 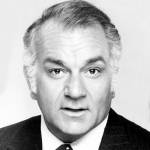 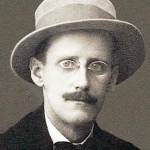 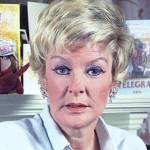 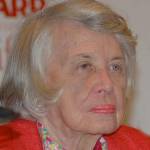 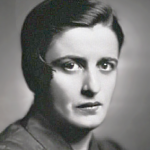 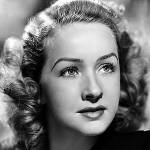 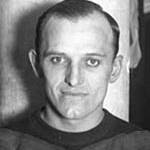 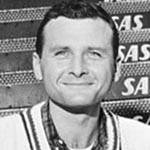 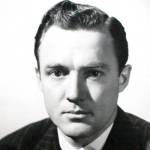 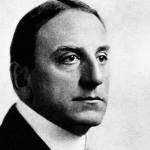 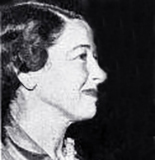 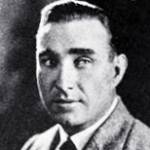 Oscar-winning British-American actor, screenwriter, producer, & director (The Divine Lady; East Lynne; Cavalcade; Mutiny on the Bounty; The Shanghai Story; A Tale of Two Cities; Les Misérables; Riders of the Purple Sage; The Way of All Men; The Howards of Virginia; If I Were King; Maid of Salem) (born Feb. 2, 1886 – died Aug. 10, 1960; age 74). (Frank Lloyd 1925: Exhibitor’s Herald) 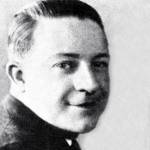 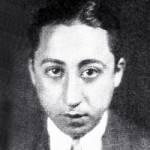