If you were born on March 22nd you share a celebrity birthday with these famous people: 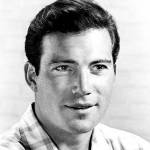 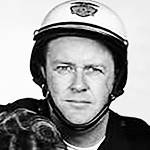 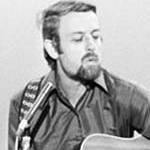 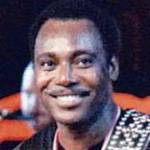 American jazz guitarist, Grammy Award-winning singer and songwriter (This Masquerade; On Broadway; Give Me The Night; Turn Your Love Around; The Greatest Love of All; Love Ballad; Lady Love Me [One More Time]; God Bless the Child), born March 22, 1943. (George Benson 1986 Photo: Jean Fortunet) 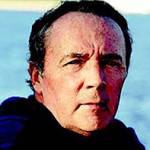 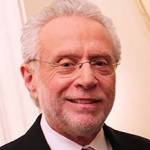 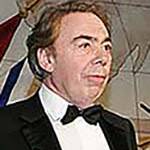 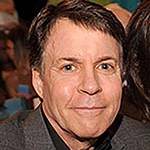 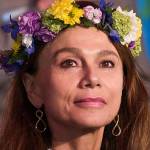 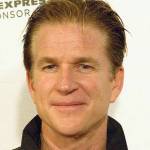 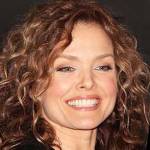 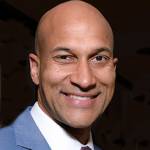 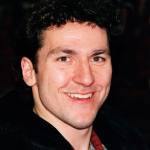 American actor of TV soap operas (Tim Truman on Sunset Beach; Shane McGrath on The Bold and the Beautiful; A.D.A. Justin McCoy on All My Children; One Tree Hill) and films (Ant-Man; Ant-Man and the Wasp; 42; The Change-Up; Free), born March 22, 1973. 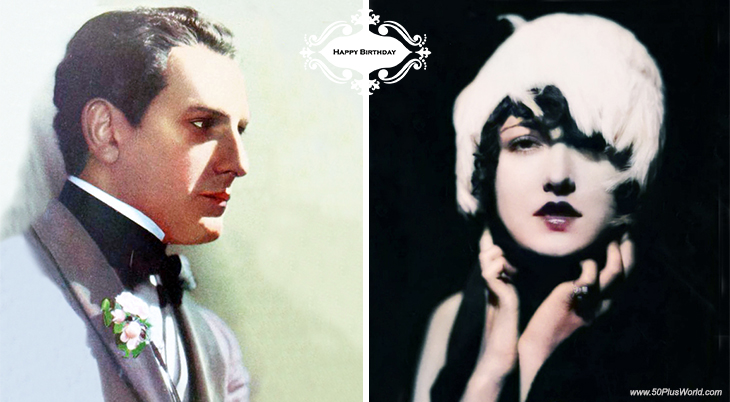 Happy Birthday to everyone celebrating their birthday on March 22nd! 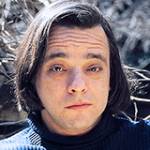 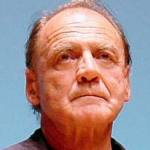 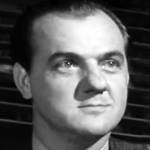 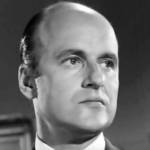 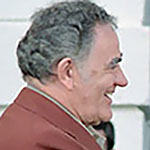 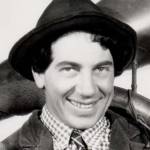 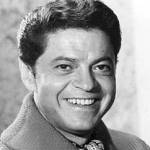 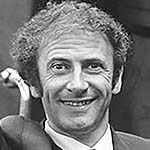 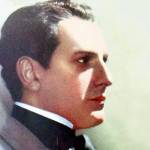 Academy Award-winning Austrian-American actor of stage, TV, silent films (Orphans of the Storm; The King of Kings; The Blue Danube), and classic movies (The Life of Emile Zola; The Diary of Anne Frank; The Man in the Iron Mask; Marie Antoinette; The Garden of Allah) (born Mar. 22, 1896 – died Jan. 21, 1964; age 67). Joseph Schildkraut died of a heart attack. (Joseph Schildkraut 1929) 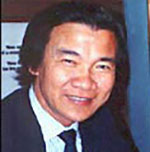 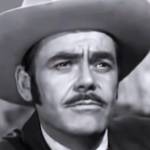 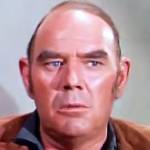 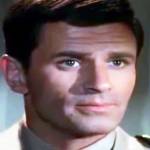 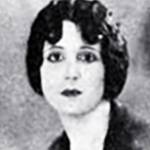