If you were born on April 12th you share a celebrity birthday with these famous people: 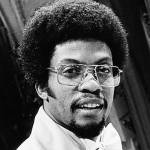 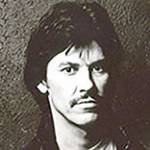 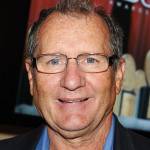 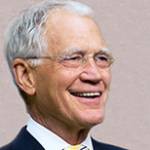 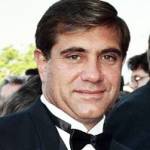 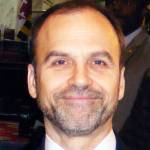 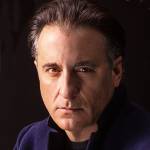 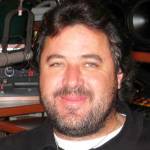 Grammy Award-winning American Country Music Hall of Fame guitarist, songwriter, and singer (I Still Believe in You; One More Last Chance; Tryin’ to Get Over You; What the Cowgirls Do; You Better Think Twice; Pretty Little Adriana; A Little More Love), born April 12, 1957. (Vince Gill 2004 Photo: US DoD) 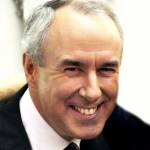 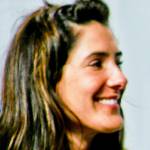 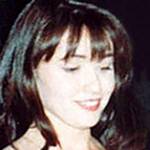 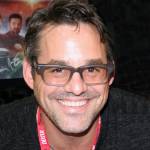 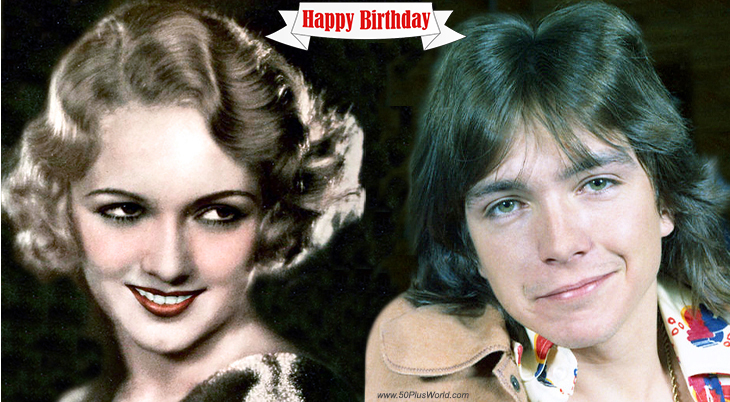 Happy Birthday to everyone celebrating their birthday on April 12th!

German actor of TV (War and Remembrance) & films (Hatari!; The One That Got Away; The Flight of the Phoenix; The Secret of Santa Vittoria; Barry Lyndon; A Bridge Too Far; The Wild Geese; The Defector; Illusion in Moll; The Uninhibited; What the Peeper Saw; The Red Tent; Paper Tiger) (born Apr. 12, 1928 – died Jan. 19,  2022; age 93) (Hardy Krüger 1962 Sundays and Cybèle Trailer) 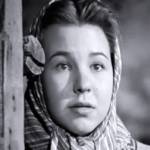 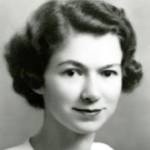 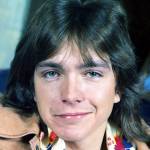 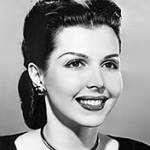 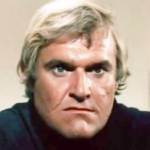 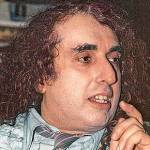 American ukelele player and falsetto singer (Tiptoe Through the Tulips; I Got You Babe; Living in the Sunlight, Loving in The Moonlight) and performer of stage, TV (Rowan & Martin’s Laugh-In), and movies (Normal Love; Masters of the Gridiron; Turn of the Century) (born Apr. 12, 1932 – died Oct. 11, 1996; age 64). Tiny Tim died of cardiac arrest. (Tiny Tim 2008 Photo: Jeff Goodman) 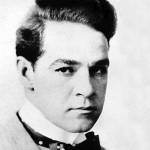 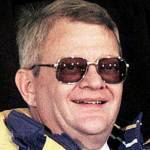 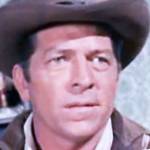 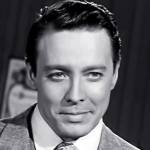 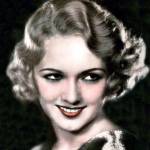