If you were born on October 30th, you share a celebrity birthday with these famous people: 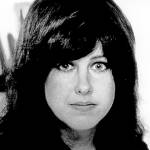 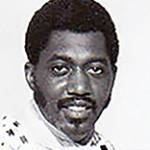 American songwriter, producer, & baritone singer with Rock & Roll Hall of Fame vocal group The Temptations (Papa Was a Rollin’ Stone; My Girl, I Can’t Get Next to You; I Ain’t Got Nothing; This Guy’s in Love With You), born October 30, 1941. Ex-fiance of Patti LaBelle. (Otis Williams 1971: Gordy Records) 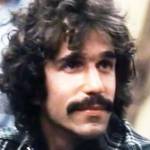 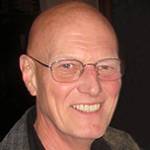 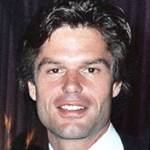 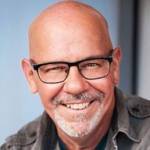 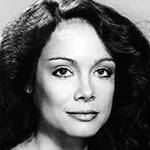 American actress of TV (Polly Cooper McGillis on Major Dad; Terry Decker on Texas; The Colbys; For Love and Honor; 1st and Ten: The Championship; I Had Three Wives; The Trouble With Larry; Heartbeat) and movies (The Banker; The Night Caller), born October 30, 1955. (Shanna Reed 1963 Photo) 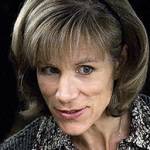 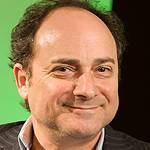 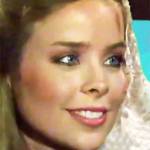 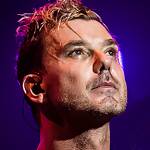 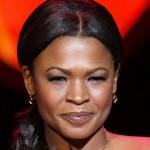 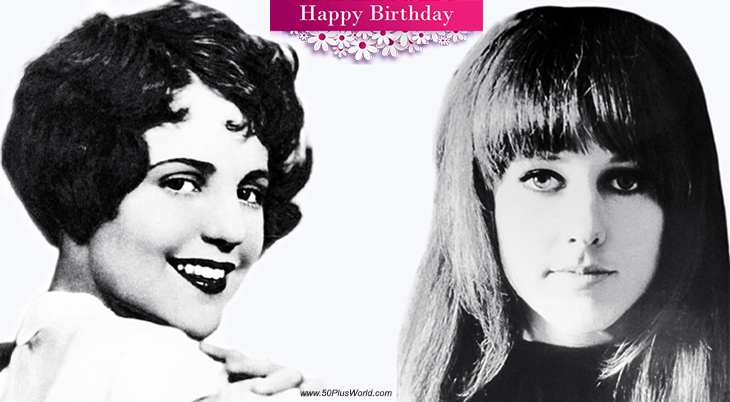 Happy Birthday to everyone celebrating their birthday on October 30th! 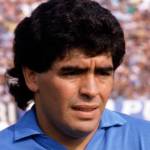 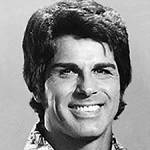 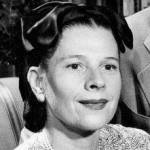 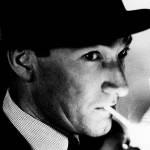 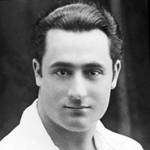 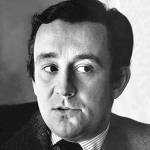 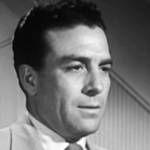 American actor of movies (The Painted Hills; Ambush; The Battle at Apache Pass; A Lady Without Passport; The Stratton Story; To Hell and Back; Battleground; Gun Belt; Song of the Thin Man; Devil’s Doorway) and TV (The Loretta Young Show) (born Oct. 30, 1919 – died Aug. 22, 1986; age 66). Cause of death for Bruce Cowling is unknown. (Bruce Cowling 1951 Cause for Alarm!) 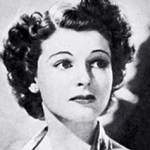 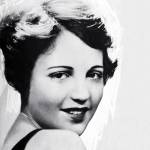 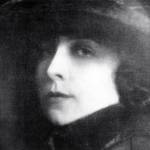 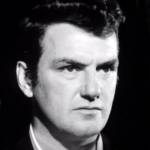