If you were born on January 26th you share a celebrity birthday with these famous people: 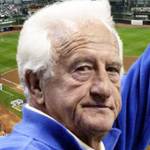 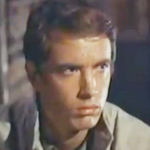 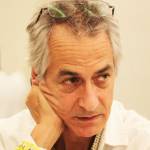 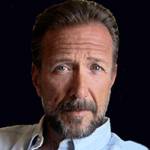 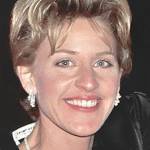 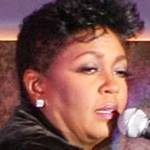 Grammy Award-winning American singer-songwriter (I Apologize; Caught Up in the Rapture; Sweet Love; Angel; Ain’t No Need to Worry; Giving You the Best That I Got; Body and Soul; When You Love Someone duet; Just Because), born January 26, 1958. (Anita Baker 2008 Photo: MC2 Erica R. Gardner USN) 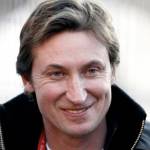 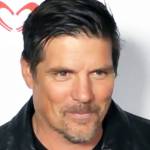 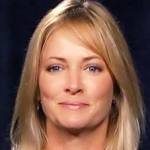 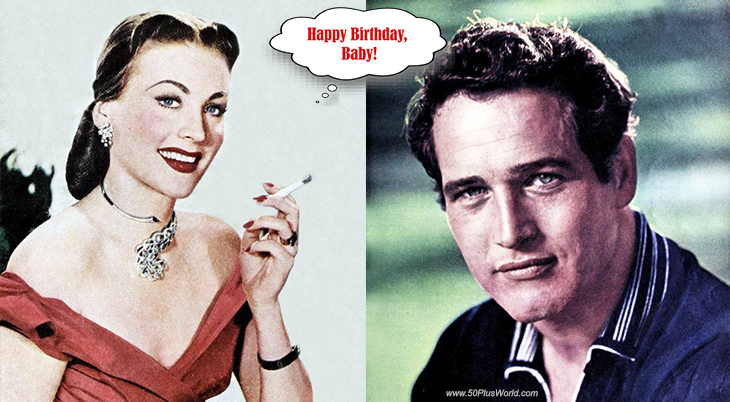 Happy Birthday to everyone celebrating their birthday on January 26th! 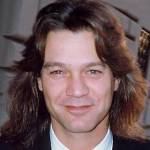 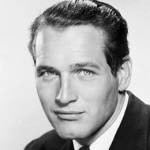 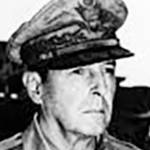 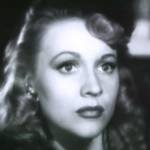 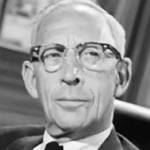 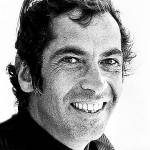 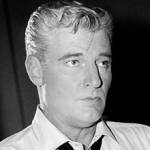 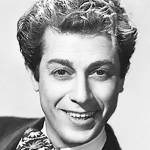 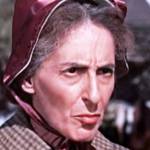 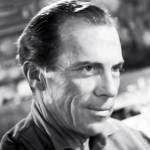 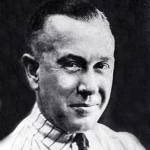 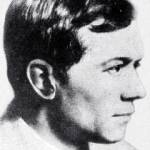 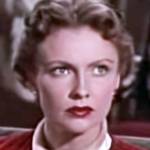 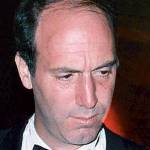 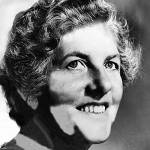 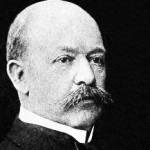