If you were born on April 5th you share a celebrity birthday with these famous people: 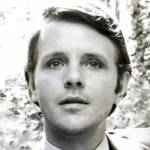 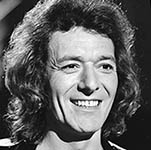 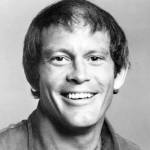 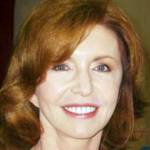 English model, author, and actress of stage, movies (Alfie; Mandy; Deep End; The Prince and the Pauper; The Masque of the Red Death; I Give it a Year; Death at a Funeral), and TV (Holby City; The Old Guys; Crossroads; Wish Me Luck; The Palace), born April 5, 1946. (Jane Asher 2008 Photo: Verónica Urrego 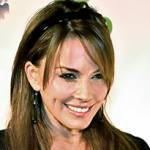 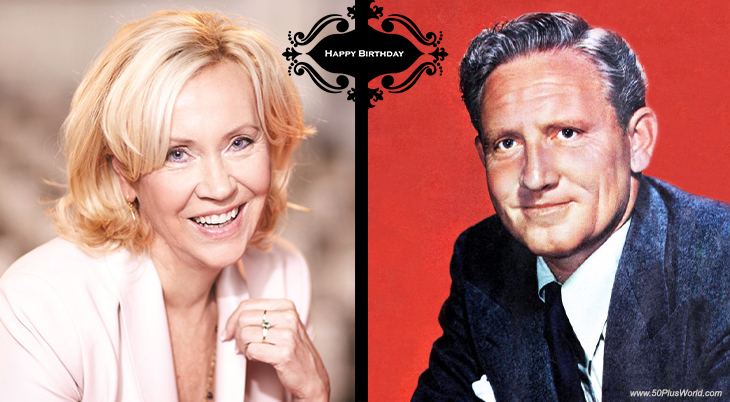 Happy Birthday to everyone celebrating their birthday on April 5th! 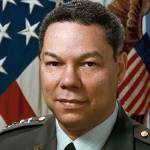 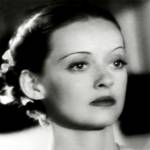 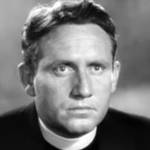 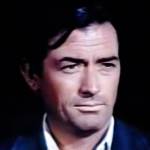 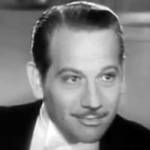 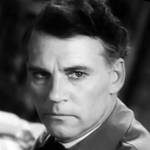 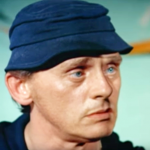 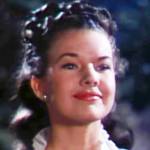 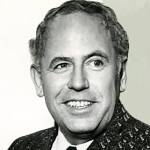 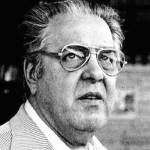 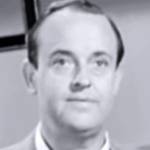 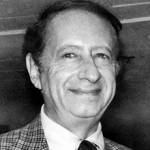 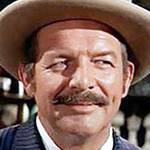