If you were born on September 7th you share a celebrity birthday with these famous people: 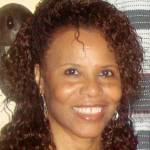 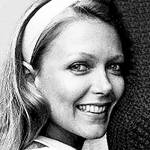 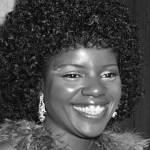 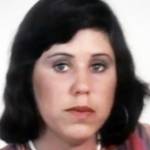 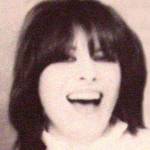 American rock musician, songwriter, and lead singer of Rock & Roll Hall of Fame band The Pretenders (Stop Your Sobbing; Brass in Pocket; Back on the Chain Gang; 2000 Miles; Middle of the Road; Don’t Get Me Wrong; I’ll Stand By You), born September 7, 1951. (Chrissie Hynde 2008 Photo: Chris) 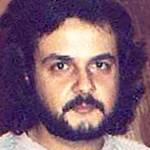 Brazilian singer-songwriter (She’s My Girl; Sweet Loving Man; Do You Miss Me?) of the international soft rock hit single Feelings (1975), which has been used on TV & movie soundtracks (An Officer and a Gentleman; The Sure Thing), born September 7, 1951. (Morris Albert c. 1974 Photo: Poppy Amapola) 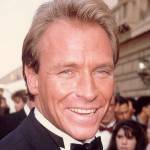 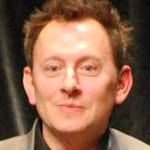 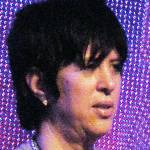 Emmy & Grammy Award-winning American in the Songwriter’s Hall of Fame (Solitaire; Nothing’s Gonna Stop Us Now; Because You Loved Me; How Do I Live; Only Love Can Hurt Like This; I Don’t Want to Miss a Thing; Music of My Heart), born September 7, 1956. (Diane Warren 2009 Photo: Joe Mabel) 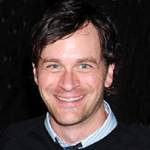 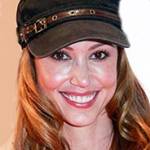 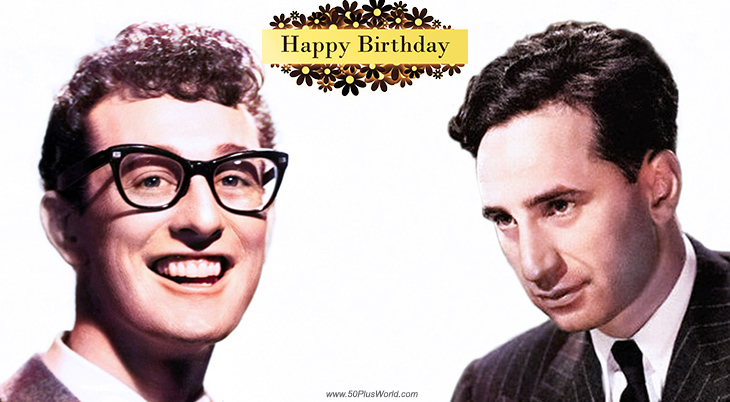 Happy Birthday to everyone celebrating their birthday on September 7th! 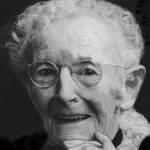 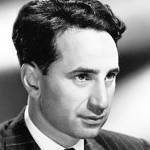 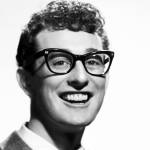 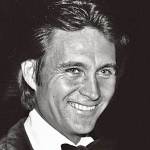 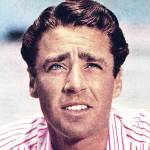 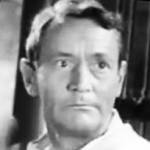 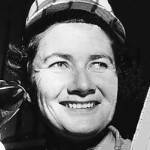 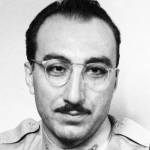 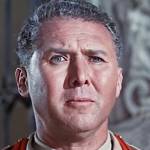 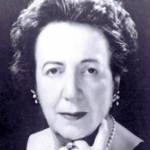 English-American writer and novelist (Testimony of Two Men; Dynasty of Death; Dear and Glorious Physician; I, Judas; Great Lion of God; A Pillar of Iron; Captains and the Kings; This Side of Innocence; A Prologue to Love; The Romance of Atlantis) (born Sept. 7, 1900 – died Aug. 30, 1985; age 84). Taylor Caldwell died of heart failure. (Taylor Caldwell 1961 Photo: Jarden) 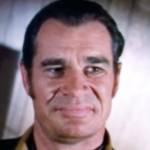 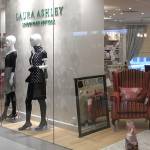 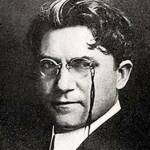 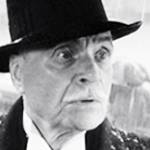