If you were born on July 24th you share a celebrity birthday with these famous people: 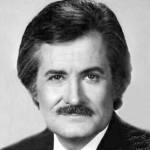 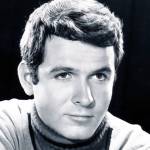 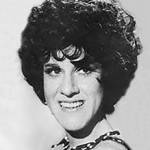 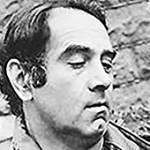 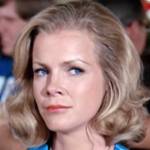 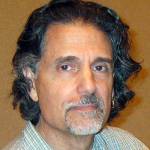 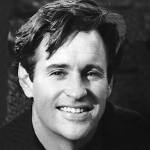 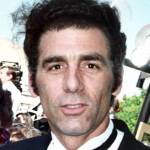 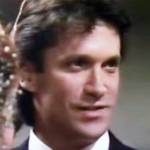 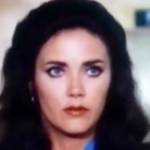 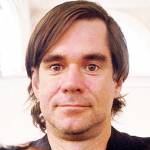 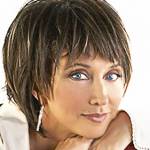 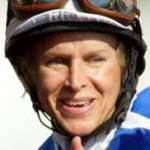 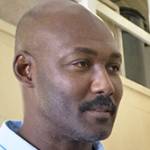 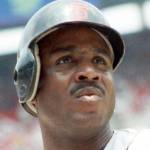 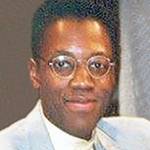 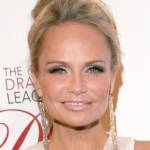 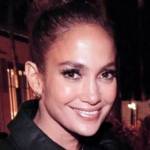 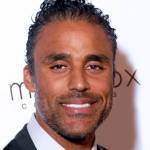 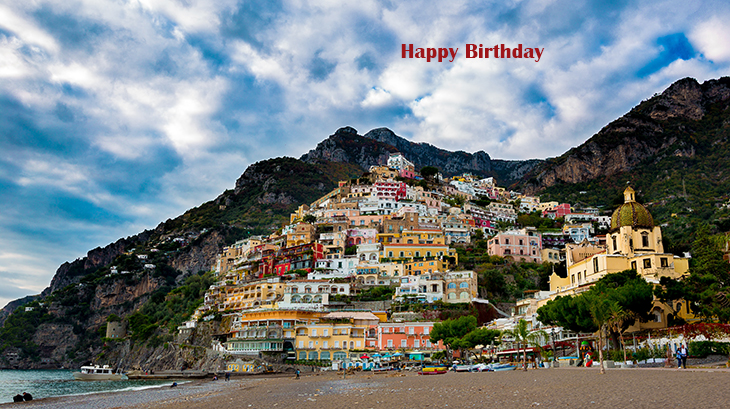 Happy Birthday to everyone celebrating their birthday on July 24th! 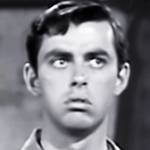 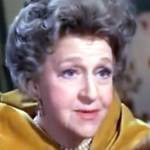 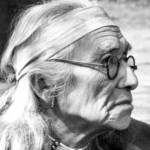 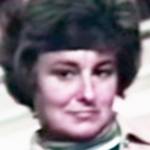 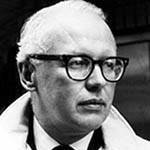 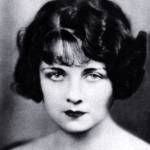 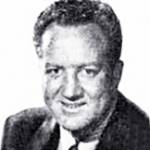 English pianist, bandleader, music composer, arranger and songwriter (There’s a Kind of Hush; It’s Not Unusual; Everybody Knows; Delilah; The Last Waltz; I’ve Got My Eyes on You; Marching On Together; Here It Comes Again; I Pretend; That’s What Life is All About) (born July 24, 1935 – died Apr. 15, 2019; age 83). Cause of death for Les Reed is unknown.