If you were born on September 18th you share a celebrity birthday with these famous people: 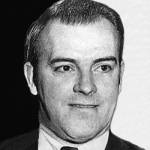 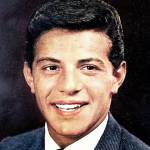 American photographer, television director (General Hospital), actor of TV (John Hudson on Another World; Hogan McCleary on Search for Tomorrow; T. J. Canfield on Texas; Jim Thomasen on All My Children; Burke Donovan on As The World Turns; One Life to Live) and movies (The End of the Bar), born September 18, 1947. 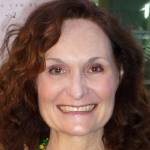 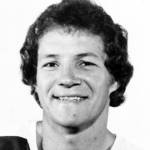 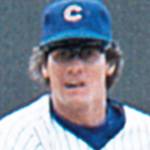 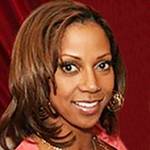 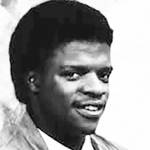 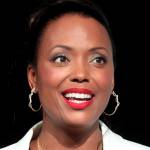 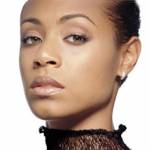 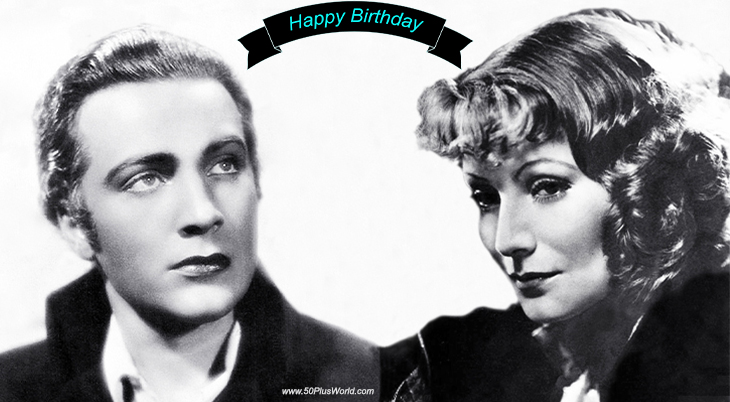 Happy Birthday to everyone celebrating their birthday on September 18th! 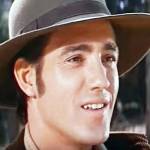 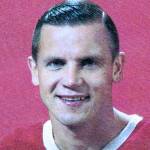 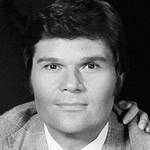 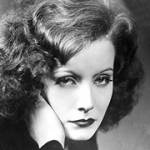 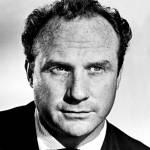 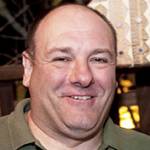 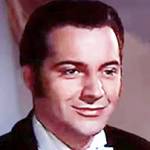 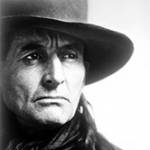 British-born Canadian hunter, trapper, nature and wildlife conservationist, writer of articles for the Canadian Forestry Association, and author (The Men of the Last Frontier; Pilgrims of the Wild; Sajo and her Beaver People; Tales of an Empty Cabin) (born Sept. 18, 1888 – died Apr. 13, 1938; age 49). Grey Owl was an alcoholic and died of pneumonia. (Grey Owl 1936: Yousuf Karsh) 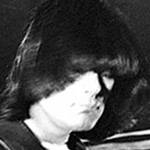 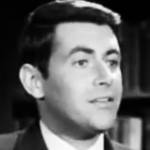 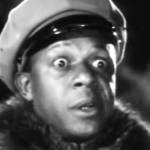 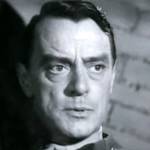 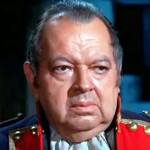 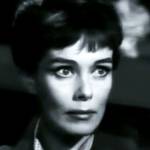 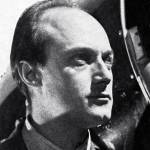 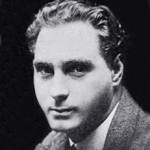