If you were born on October 3rd, you share a celebrity birthday with these famous people: 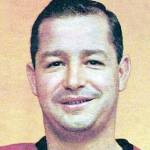 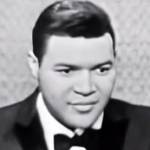 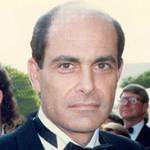 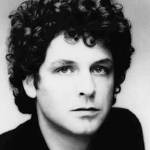 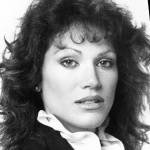 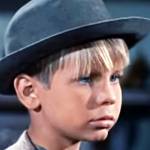 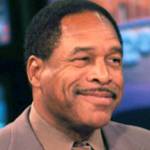 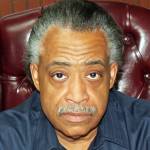 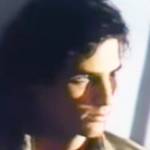 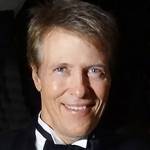 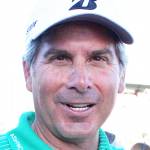 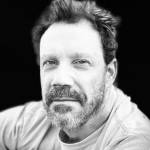 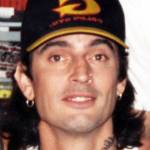 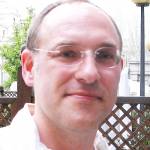 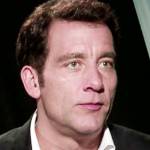 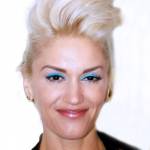 American lead singer of No Doubt (Don’t Speak; Hey Baby; Underneath It All; It’s My Life; Hella Good; Just a Girl) and solo recording artist (Hollaback Girl; Rich Girl; The Sweet Escape; Wind It Up; What You Waiting For; Cool; 4 in the Morning), born October 3, 1969. (Gwen Stefani 2009 Photo: Liton Ali) 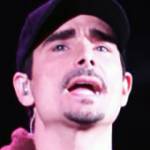 American Backstreet Boys singer-songwriter (Quit Playing Games [With My Heart]; Everybody [Backstreet’s Back]; All I Have to Give; I Want It That Way; Show Me the Meaning of Being Lonely; Shape of My Heart; Incomplete), born October 3, 1971. (Kevin Richardson 2005 Photo: Joel Telling from Snohomish, USA) 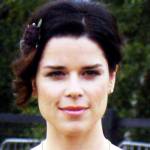 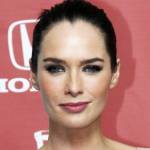 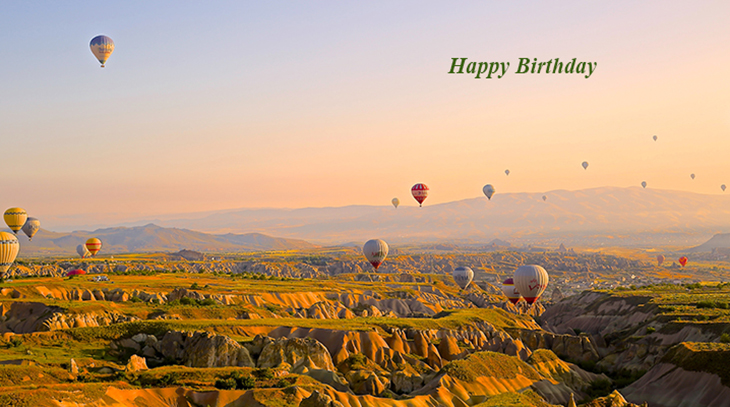 Happy Birthday to everyone celebrating their birthday on October 3rd! 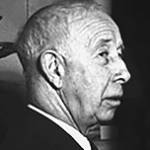 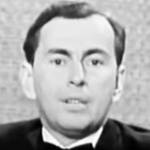 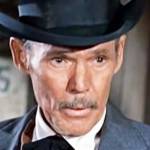 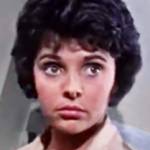 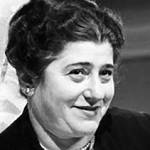 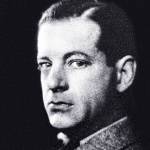 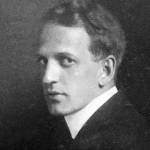 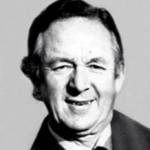