If you were born on April 10th you share a celebrity birthday with these famous people: 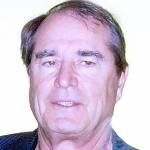 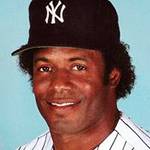 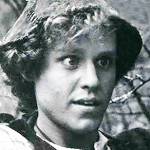 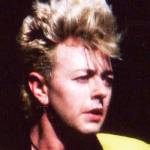 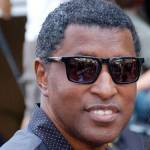 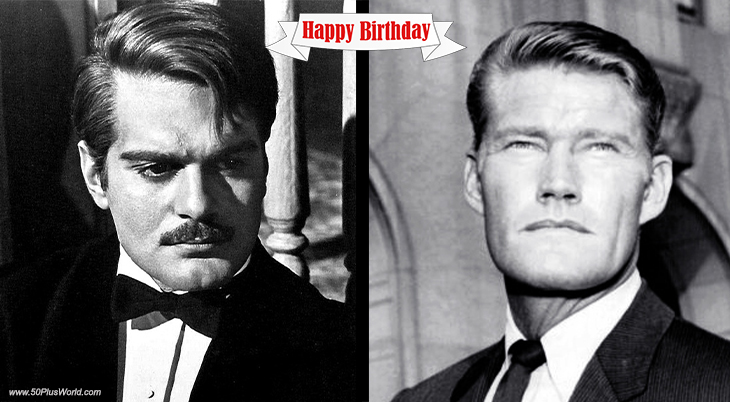 Happy Birthday to everyone celebrating their birthday on April 10th! 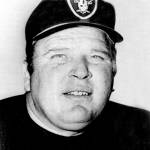 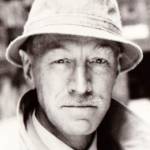 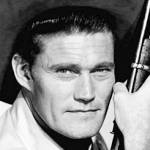 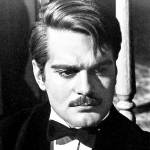 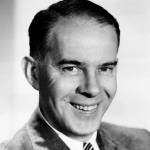 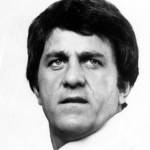 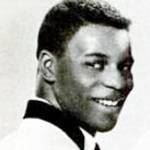 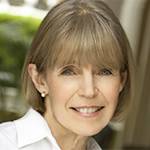 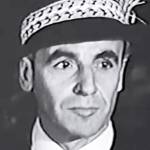 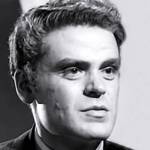 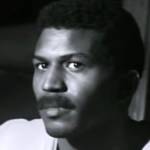 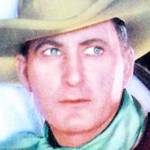 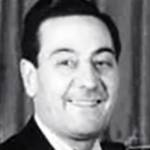 Canadian saxophonist, musician with brother Guy Lombardo and His Royal Canadians Orchestra (Auld Lang Syne; [There Ought To Be A] Moonlight Saving Time; Enjoy Yourself [Its Later Than You Think]; The Sweetest Music This Side of Heaven; Snuggles on Your Shoulder; Boo Hoo; This Time It’s Love) (born Apr. 10, 1911 – died Jan. 22, 1994; age 82). (Victor Lombardo 1957 Photo: MCA) 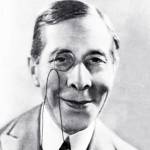