If you were born on September 10th you share a birthday with these famous people: 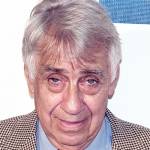 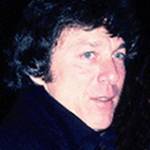 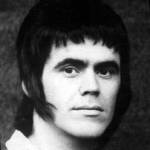 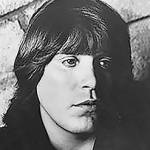 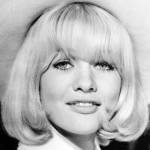 English-American actress of stage, TV (The Newcomers; Poldark; Mad About You), and movies (To Sir, with Love; 10 Rillington Place; Brannigan; The Eagle Has Landed; Carry On England; Dominique), born September 10, 1948. (Judy Geeson 1968 Prudence and the Pill Photo: 20th Century Fox) 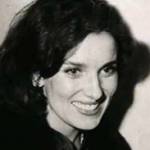 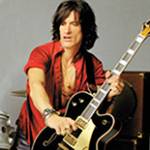 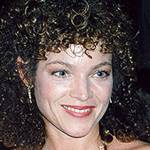 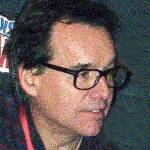 American movie screenwriter (Gremlins; The Goonies), director (Adventures in Babysitting; Home Alone), & producer (Harry Potter and the Sorcerer’s Stone & sequels; Night at the Museum; Fantastic Four; The Help; It Had to Be You), born September 10, 1958. (Chris Columbus 2013 Photo: Luigi Novi) 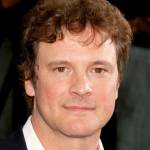 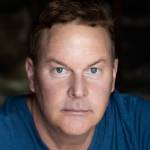 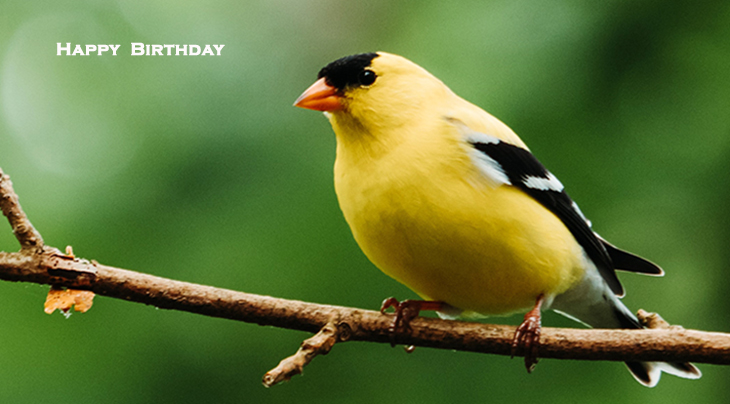 Happy Birthday to everyone celebrating their birthday on September 10th! 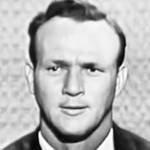 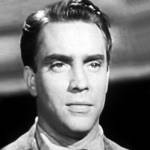 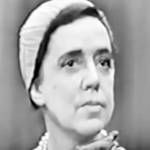 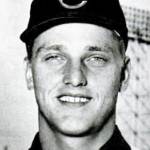 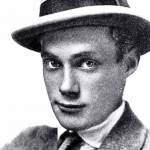 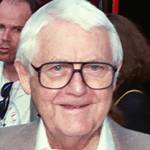 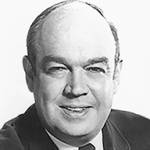 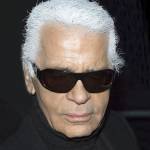 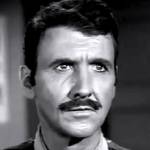 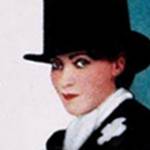