If you were born on March 10th you share a celebrity birthday with these famous people: 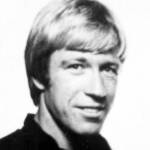 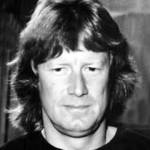 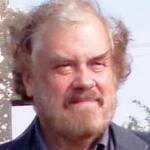 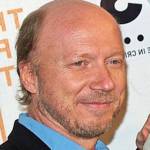 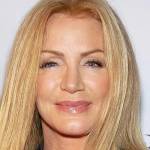 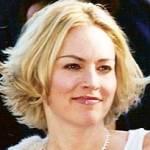 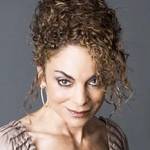 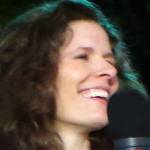 American folk-rock singer & songwriter, founder of Edie Brickell & The New Bohemians and The Gaddabouts (What I Am; Circle; Little Miss S.; Like to Get to Know You [Paul Simon duet]; Pretty Little One [Steve Martin and Steep Canyon Rangers]), born March 10, 1966. (Edie Brickell 2013 Photo: Rachel Kramer) 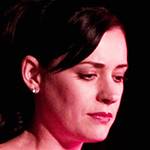 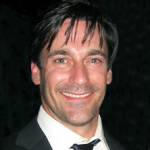 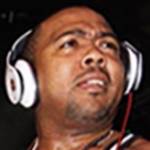 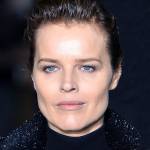 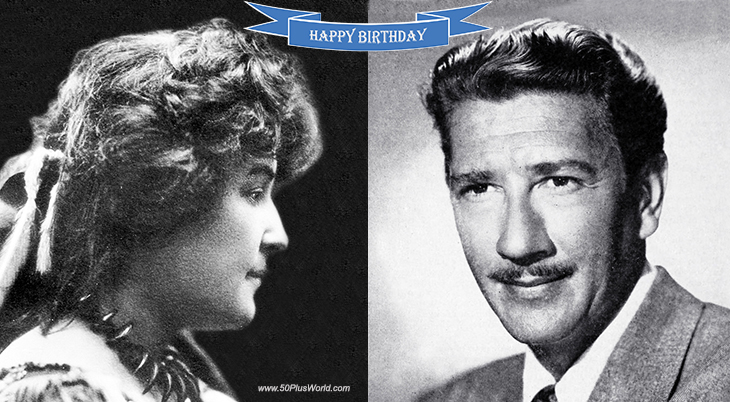 Happy Birthday to everyone celebrating their birthday on March 10th! 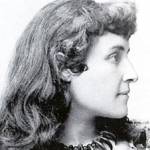 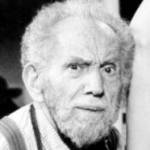 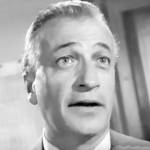 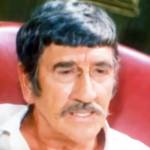 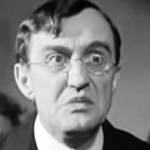 Academy Award-winning Irish actor (Going My Way; San Francisco Docks; And Then There Were None; The Naked City; The Quiet Man; Bringing Up Baby; Ebb Tide; The Dawn Patrol; The Saint Strikes Back; Full Confession; The Story of Seabiscuit; The Long Voyage Home; The Sea Wolf) (born Mar. 10, 1888 – died Jan. 14, 1961; age 72). (Barry FItzgerald 1941 How Green Was My Valley) 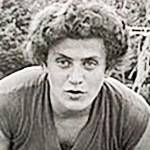 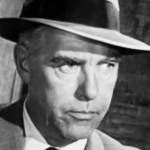 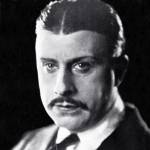