If you were born on February 3rd, you share a celebrity birthday with these famous people: 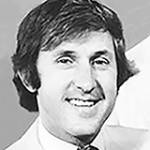 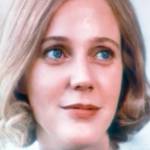 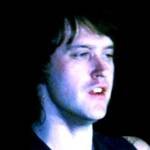 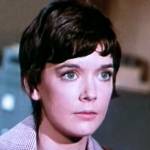 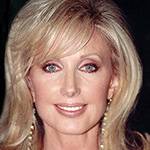 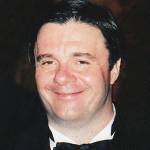 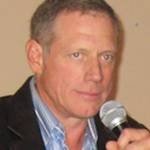 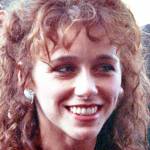 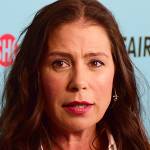 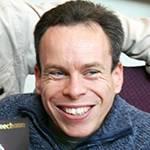 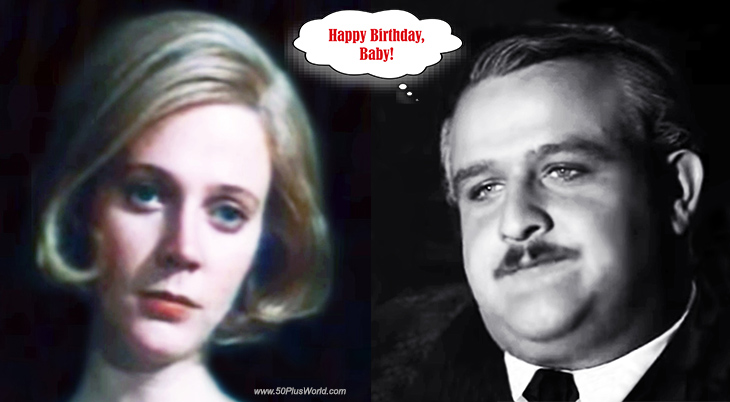 Happy Birthday to everyone celebrating their birthday on February 3rd! 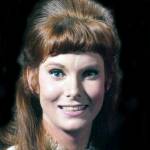 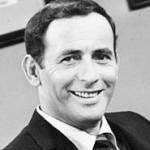 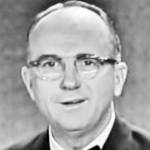 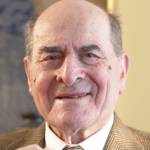 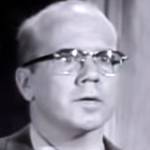 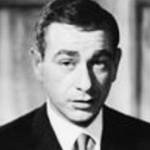 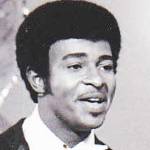 American Rock & Roll Hall of Fame lead singer with Grammy Award-winning R&B group The Temptations (I Can’t Get Next To You; Papa Was a Rollin’ Stone; Cloud Nine; Treat Her Like a Lady; My Girl), and solo artist (Don’t Look Any Further) (born Feb. 3, 1943 – died Feb. 1, 2018; age 74). Dennis Edwards had meningitis before he died. (Dennis Edwards 1968 Photo: Bernie Ilson, Inc.) 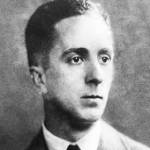 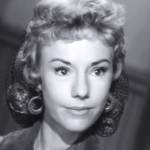 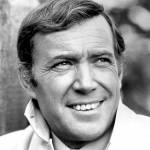 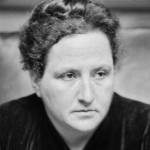 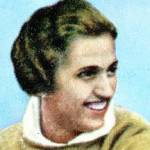 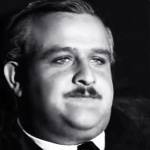