If you were born on March 31st you share a celebrity birthday with these famous people: 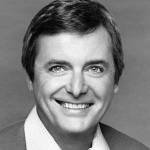 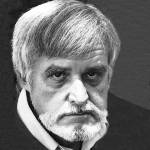 John Jakes is 90 (aka Jay Scotland) 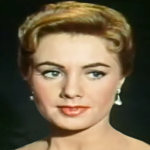 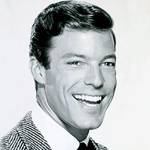 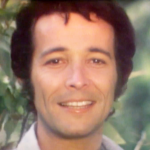 American Tony & Grammy Award-winning singer & trumpeter of Herb Alpert & the Tijuana Brass (This Guy’s in Love with You; Casino Royale; Rise; The Lonely Bull; A Taste of Honey; Zorba the Greek; Diamonds; Spanish Flea; Ladyfingers), born March 31, 1935. (Herb Alpert 1968 This Guy’s in Love With You) 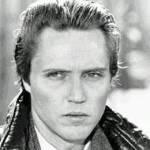 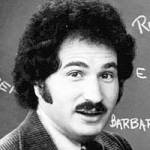 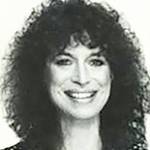 American screenwriter (…and justice for all.; Inside Moves; Best Friends; Unfaithfully Yours; Toys), actress of TV (Judy Bernly on Nine to Five; The District) and movies (A Different Story; Why Would I Lie?; Maxie; Big Trouble; Rabbit Test), born March 31, 1945. (Valerie Curtin 1982 9 to 5 Photo: ABC) 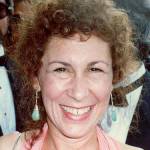 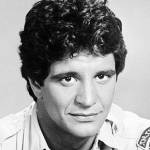 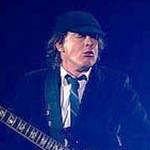 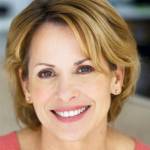 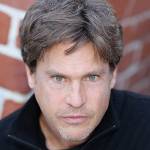 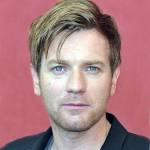 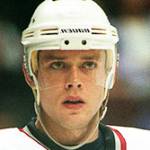 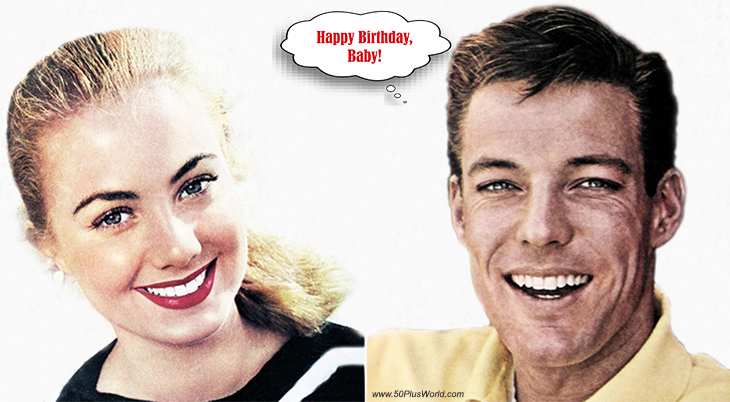 Happy Birthday to everyone celebrating their birthday on March 31st! 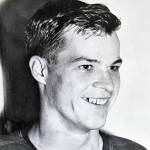 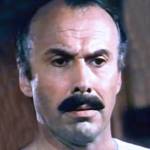 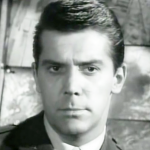 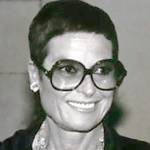 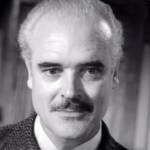 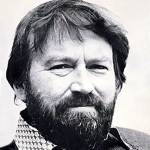 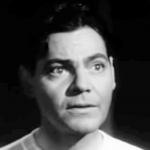 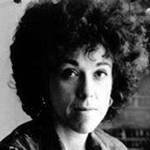 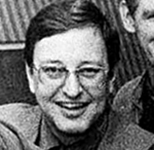 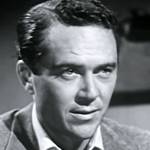 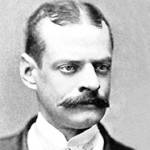 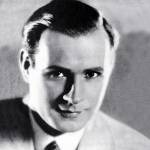