If you were born on August 22nd you share a celebrity birthday with these famous people: 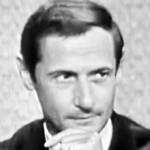 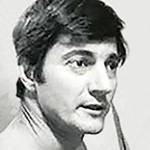 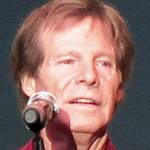 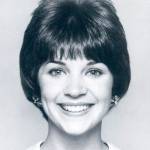 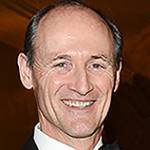 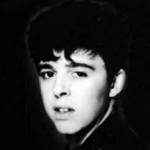 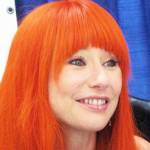 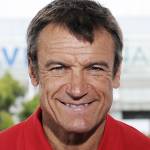 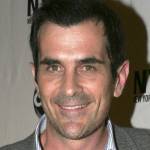 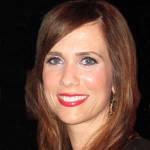 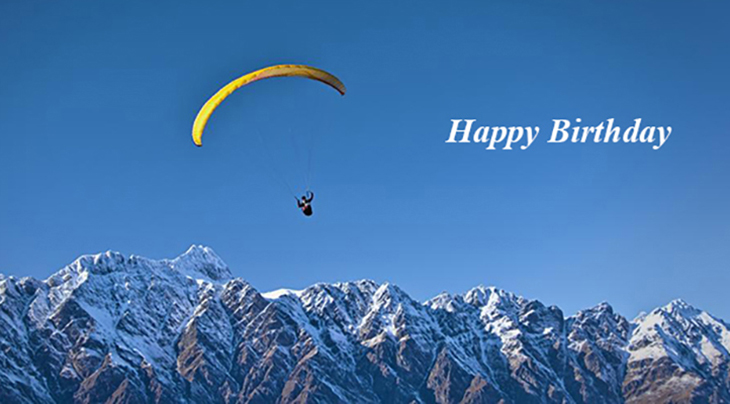 Happy Birthday to everyone celebrating their birthday on August 22nd! 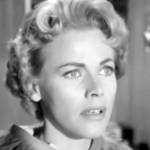 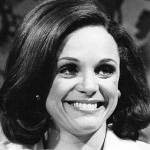 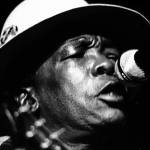 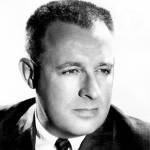 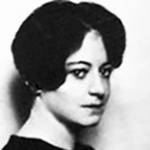 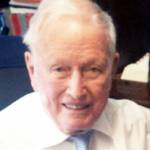 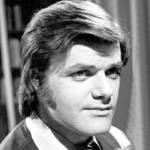 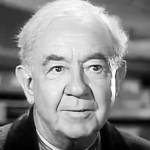 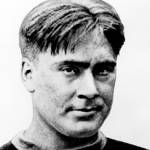 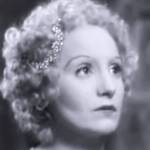 Austrian-English actress of stage, TV (Dangerous Knowledge), and movies (Escape Me Never; As You Like It; Dreaming Lips; Stolen Life; Paris Calling; Husbands or Lovers; The Loves of Ariane; Cry of the Banshee; The Pedestrian; Strogoff) (born Aug. 22, 1897 – died May 12, 1986; age 88). Elisabeth Bergner died of cancer. (Elisabeth Bergner 1934 The Rise of Catherine the Great) 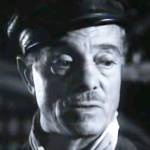 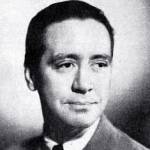