If you were born on November 4th, you share a celebrity birthday with these famous people: 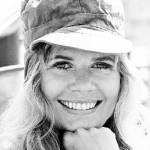 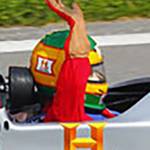 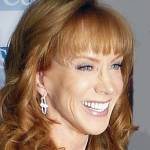 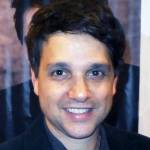 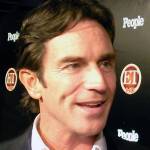 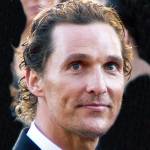 American actor of TV (True Detective) and movies (Dallas Buyers Club; A Time to Kill; Interstellar; Contact; U-571; The Wedding Planner; How to Lose a Guy in 10 Days; We Are Marshall; The Lincoln Lawyer; The Paperboy; Magic Mike), born November 4, 1969. (Matthew McConaughey 2011 Photo: David Torcivia) 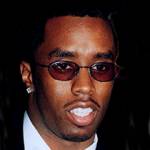 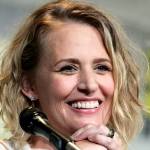 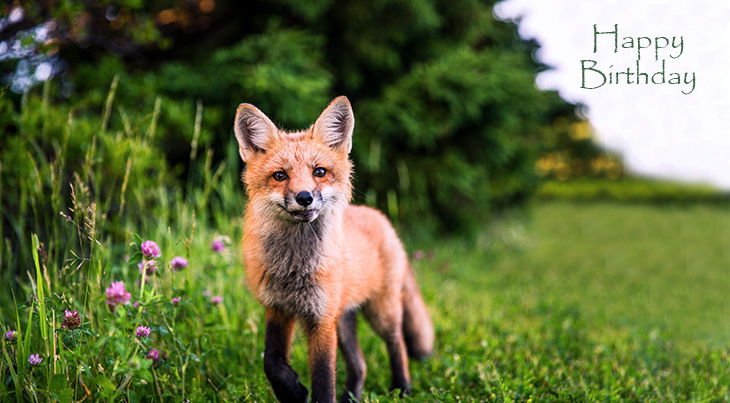 Happy Birthday to everyone celebrating their birthday on November 4th! 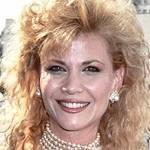 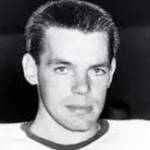 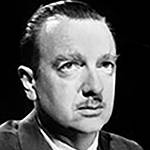 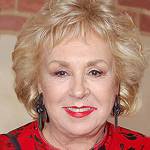 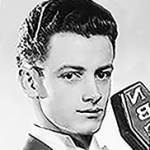 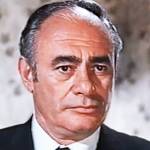 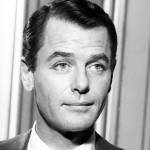 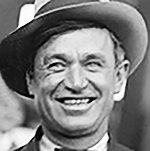 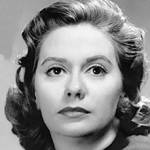 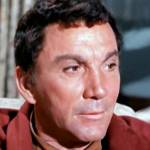 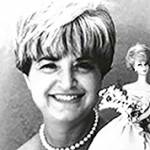 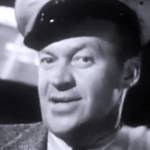 American actor of TV (Colonel Humphrey Flack; Perry Mason), and movies (The Westland Case; Strange Faces; Prescription for Romance; The Last Warning; The Lady in the Morgue; There Goes My Girl; Christmas in Connecticut; Thousands Cheer; The Farmer in the Dell; The Witness Chair; The Storm) (born Nov. 4, 1902 – died May 13, 1962; age 59). (Frank Jenks 1946 That Brennan Girl) 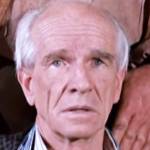 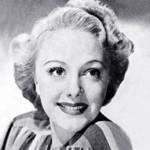 You have amazing talents Anita and I am proud to be related to you.