If you were born on November 22nd, you share a celebrity birthday with these famous people: 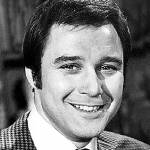 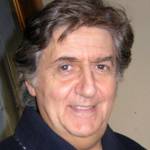 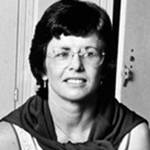 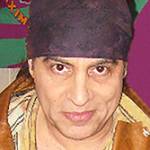 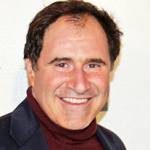 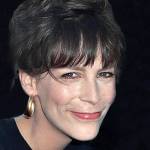 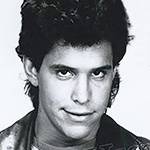 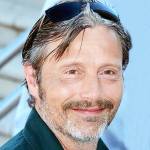 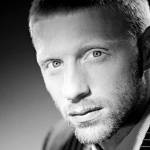 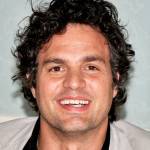 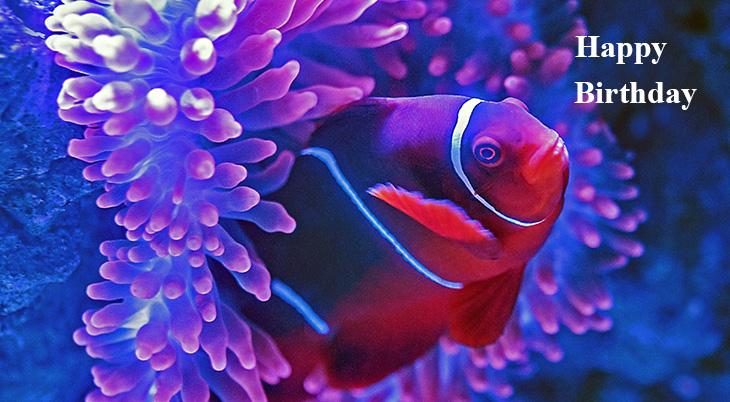 Happy Birthday to everyone celebrating their birthday on November 22nd! 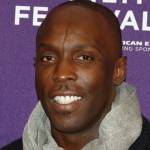 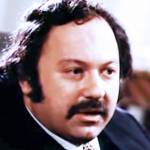 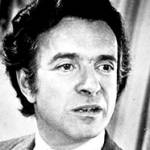 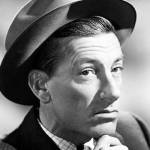 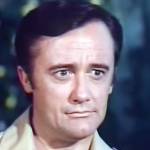 English actor of TV (Napoleon Solo on The Man From U.N.C.L.E.; The Protectors; Hustle; As the World Turns; The Lieutenant; One Life to Live; Coronation Street) and movies (The Young Philadelphians; Bullitt; The Magnificent Seven; The Venetian Affair) (born Nov. 22, 1932 – died Nov. 11, 2016; age 83). Robert Vaughn died of leukemia. (Robert Vaughn 1972 The Woman Hunter) 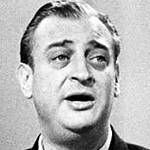 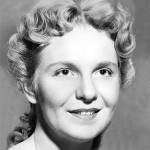 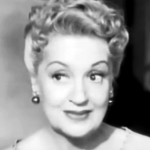 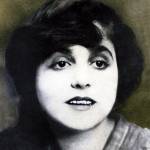 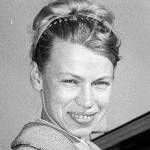 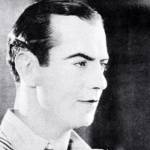