If you were born on March 30th you share a celebrity birthday with these famous people: 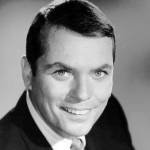 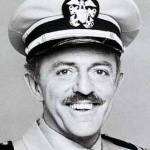 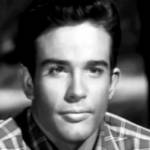 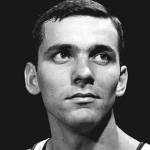 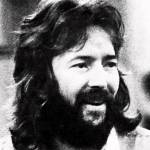 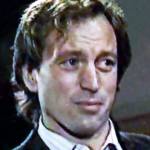 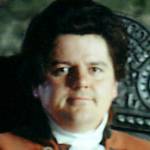 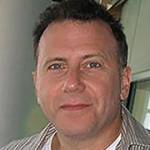 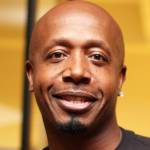 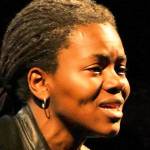 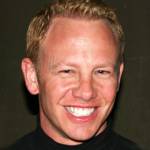 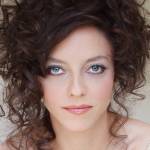 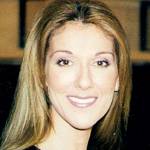 Canadian singer (The Power of Love; My Heart Will Go On; Where Does My Heart Beat Now; Because You Loved Me; It’s All Coming Back to Me Now; Tell Him; I’m Your Angel; Beauty and the Beast; If You Asked Me To; That’s The Way It Is; I Surrender), born March 30, 1968. (Celine Dion 1998 Photo: Linda Bisset) 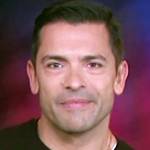 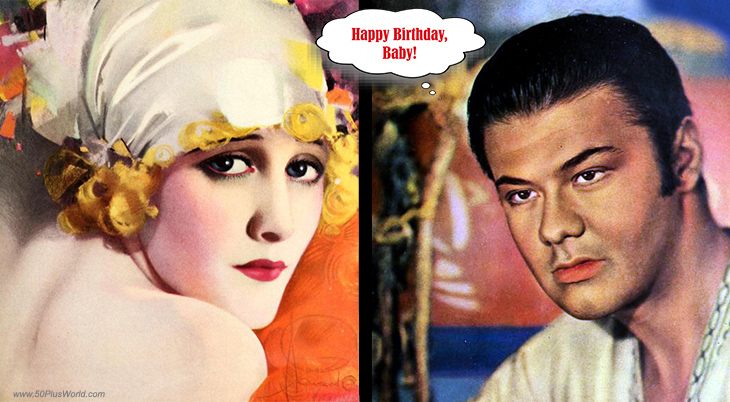 Happy Birthday to everyone celebrating their birthday on March 30th! 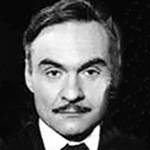 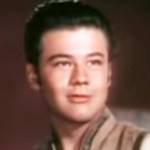 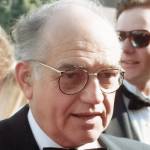 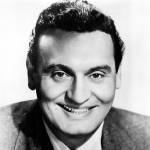 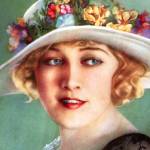 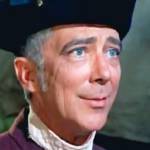 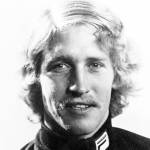 where is Secretariat ?
The greatest racehorse of all time was born on March,30 1970 at 10 minutes past midnight in Doswell, VA.