If you were born on June 16th you share a celebrity birthday with these famous people: 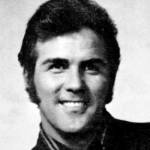 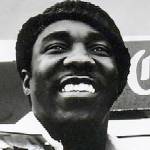 American songwriter and lead singer of Rock & Roll Hall of Fame vocal group the O’Jays (Back Stabbers; Love Train; Use ta Be My Girl; Put Your Hands Together; For the Love of Money; Livin’ For the Weekend; Forever Mine) born June 16, 1942. (Eddie Levert 1974 Photo: Edward Windsor Wright PR) 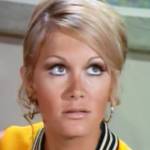 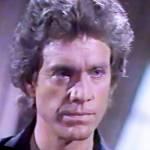 American actor of TV soap operas (Michael Hudson on Another World; Sam Rappaport on One Life to Live; All My Children; General Hospital; Hill Street Blues; Days of Our Lives; Dallas; Dynasty) and feature films (‘Til There Was You; Losin’ It), born June 16, 1949. (Kale Browne 1986 Another World Promo) 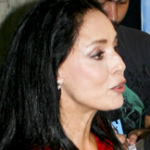 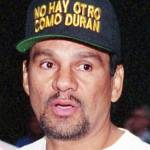 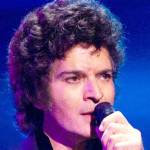 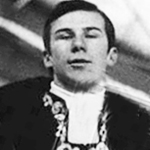 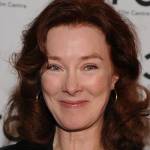 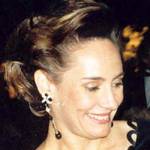 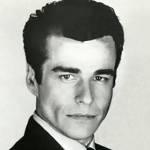 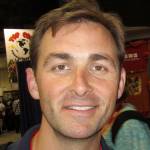 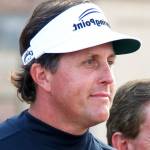 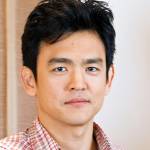 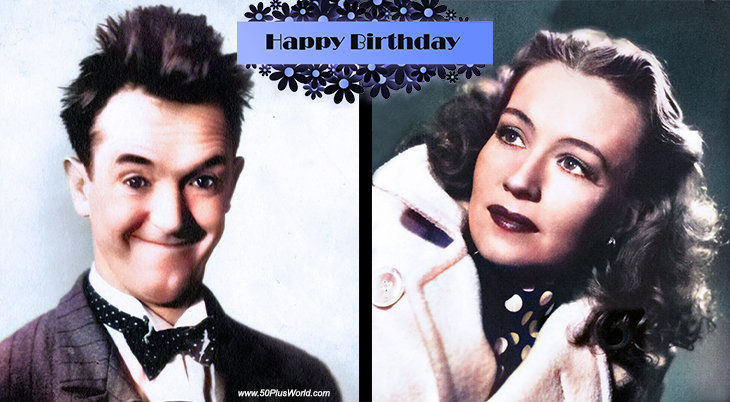 Happy Birthday to everyone celebrating their birthday on June 16th! 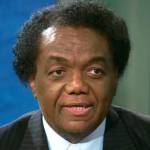 American record producer and Rock & Roll Hall of Fame Holland-Dozier-Holland Motown songwriter (Heat Wave; Baby Love; Stop! In the Name of Love; How Sweet It Is to be Loved By You; I Hear a Symphony; Invisible; Two Hearts; Trying to Hold on to My Woman; All Cried Out) (born June 16, 1941 – died Aug. 8, 2022; age 81). (Lamont Dozier 2009 Photo: Phil Konstantin) 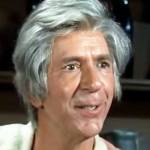 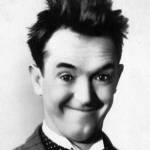 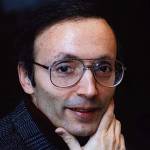 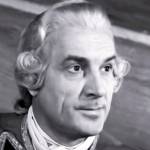 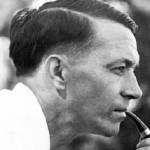 Hugo Award-winning American sci-fi short story writer (A Logic Named Joe; Sidewise in Time) and novelist (The Forgotten Planet; The Pirates of Zan; The Time Tunnel; Land of the Giants; Murder Will Out; Men Into Space; The Other Side of Here; City on the Moon) (born June 16, 1896 – died June 8, 1975; age 78). (William F. Jenkins Photo: By permission of MurrayLeinster.Com) 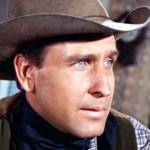 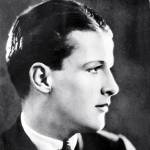 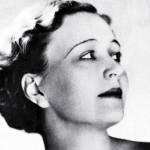