If you were born on this day January 16th you share a celebrity birthday with these famous people: 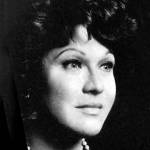 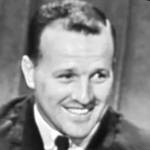 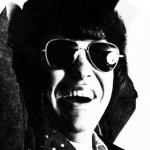 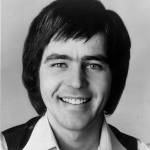 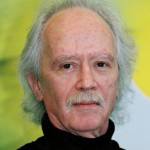 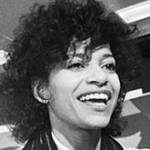 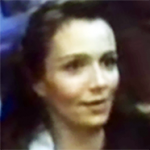 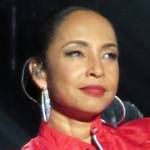 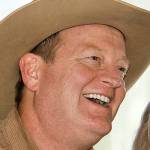 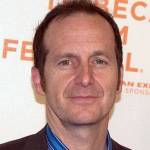 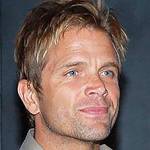 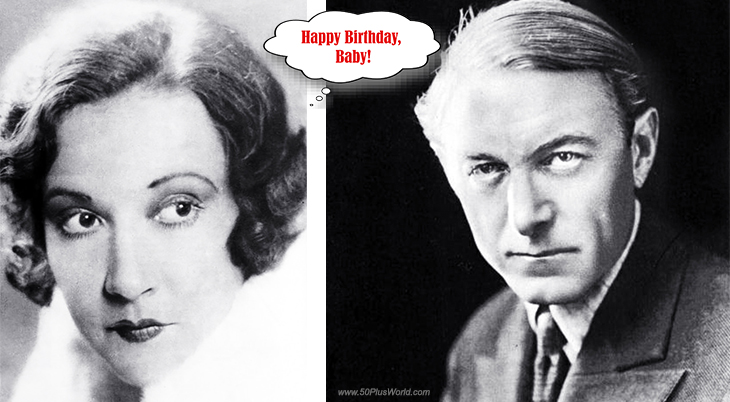 Happy Birthday to everyone celebrating their birthday on January 16! 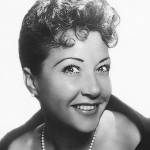 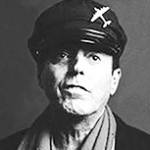 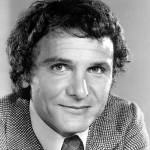 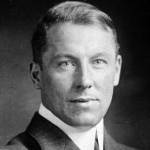 English-Canadian writer, journalist (The Toronto Star) and poet (The Shooting of Dan McGrew; The Cremation of Sam McGee) and novelist (The Trail of ’98; The Roughneck: A Tale of Tahiti; The House of Fear) memorializing the Klondike Gold Rush (born Jan. 16, 1874 – died Sept. 11, 1958; age 84). Cause of death for Robert Service is unknown. (Robert Service 1905 Photo) 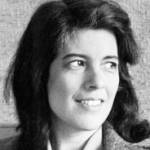 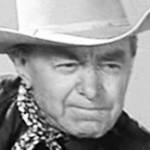 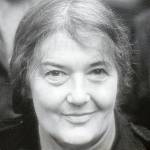 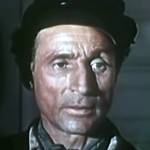 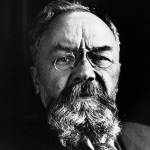 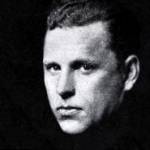 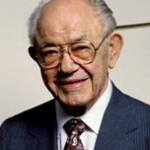 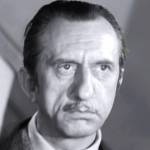 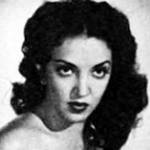 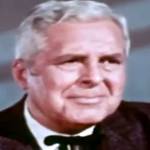 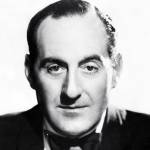 Canadian musician, songwriter, & singer with Guy Lombardo and his Royal Canadians Orchestra (Powder Your Face With Sunshine; [There Ought To Be A] Moonlight Saving Time; Return to Me; Whistle and Blow Your Blues Away; Coquette; Sweethearts on Parade; Seems Like Old Times) (born Jan. 16, 1903 – died Apr. 17, 1971; age 68). (Carmen Lombardo 1964 Photo: James Kriegsmann)