If you were born on April 23rd you share a birthday with these famous people: 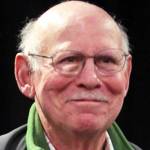 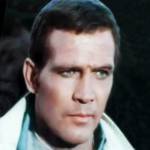 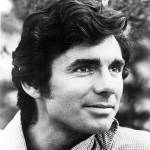 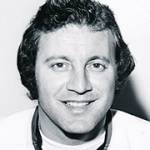 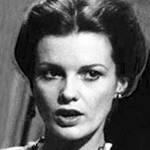 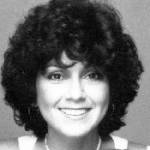 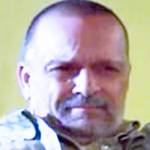 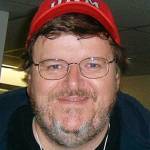 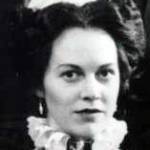 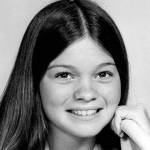 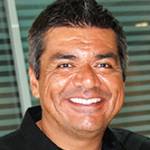 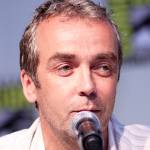 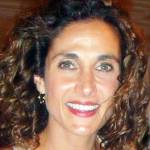 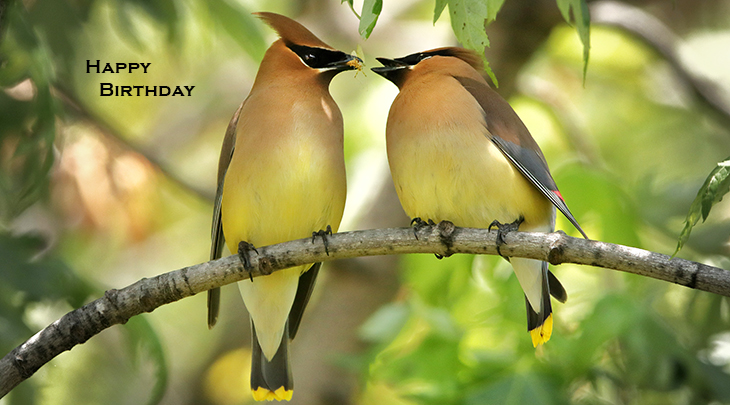 Happy Birthday to everyone celebrating their birthday on April 23rd! 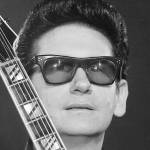 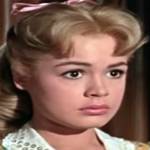 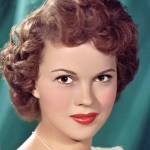 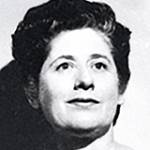 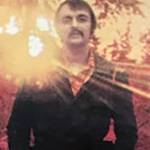 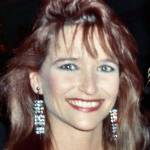 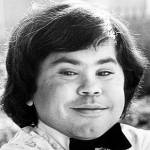 French artist, model, and actor of stage, TV (Tattoo on Fantasy Island) & movies (The Man With the Golden Gun; The Gang That Couldn’t Shoot Straight; The One and Only; Airplane II: The Sequel; Two Moon Junction) (born Apr. 23, 1943 – died Sept. 4, 1993; age 50). Cause of death for Hervé Villechaize was a suicide shooting. (Hervé Villechaize 1977 Fantasy Island Photo: ABC TV) 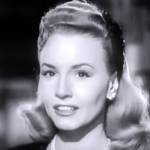 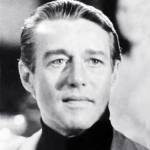