If you were born on May 25th you share a celebrity birthday with these famous people: 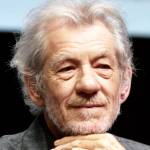 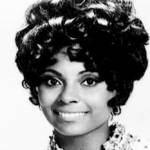 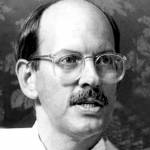 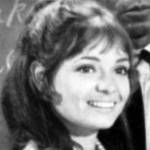 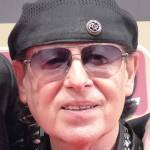 German songwriter (Send Me An Angel) and lead singer of heavy-metal rock band Scorpions (Rock You Like a Hurricane; Wind of Change; You and I; A Moment in a Million Years; The World We Used to Know; Still Loving You; Always Somewhere), born May 25, 1948. (Klaus Meine 2106 Photo:9EkieraM1) 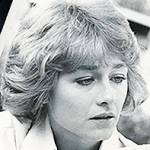 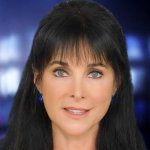 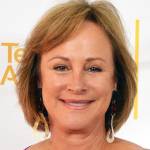 Daytime Emmy Award-winning American producer & actress of TV (Nora Hanen Buchanan on One Life to Live & General Hospital; Venice: The Series; As The World Turns; The Bold and the Beautiful) & movies (Love Potion No. 9), born May 25, 1957. (Hillary B. Smith 2014 Photo: Mingle MediaTV) 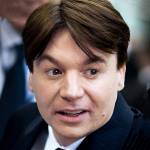 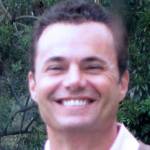 American actor of TV (Brian Bodine on All My Children; Police Academy: The Series; The Bold and the Beautiful; Days of Our Lives; The Jeff Foxworthy Show; Married with Children) and movies (The Turn; Kate’s Addiction; The Crew; Jack Rio), born May 25, 1967. (Matt Borlenghi 2011 Photo: Michelle – Key Set) 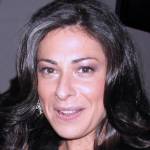 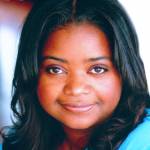 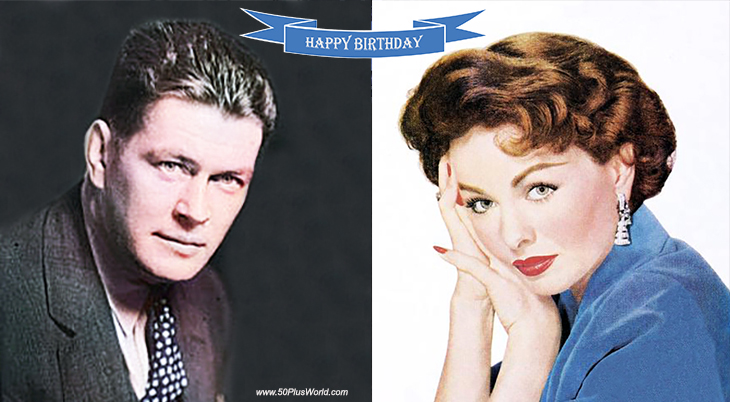 Happy Birthday to everyone celebrating their birthday on May 25th!

Remember These May 25th Famous Birthdays 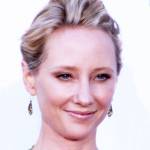 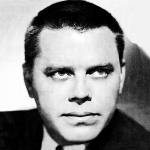 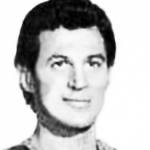 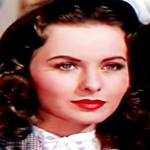 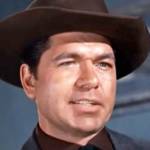 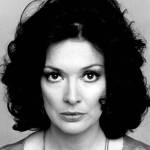 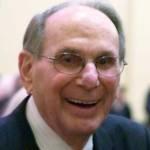 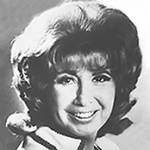 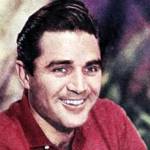 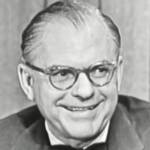 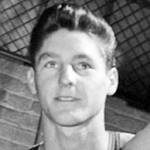 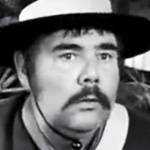 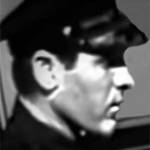 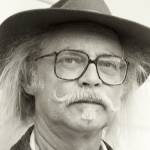 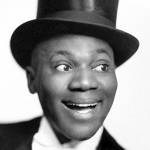 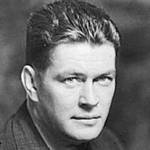 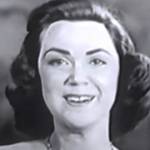