If you were born on February 6th you share a celebrity birthday with these famous people: 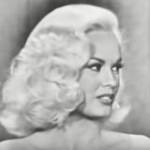 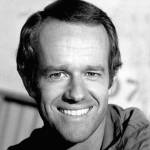 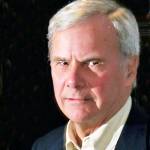 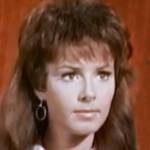 American actress of TV (Follow the Sun; Perry Mason; Lassie; The Rifleman) & movies (Shadow on the Wall; Week-End With Father; Has Anybody Seen My Gal; Bonzo Goes to College; Look in Any Window; Hell on Wheels; Journey to the Center of Time), born February 6, 1941. (Gigi Perreau 1967 Iron Horse) 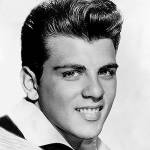 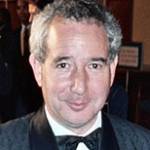 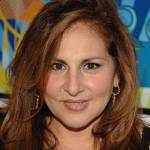 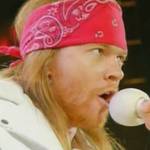 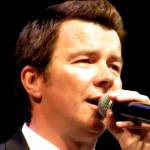 English BBC radio host, songwriter, & singer (Never Gonna Give You Up; Whenever You Need Somebody, When I Fall in Love; Together Forever; It Would Take a Strong Strong Man; She Wants to Dance With Me; Take Me to Your Heart), born February 6, 1966. (Rick Astley 2009 Photo: Michael Alø-Nielsen) 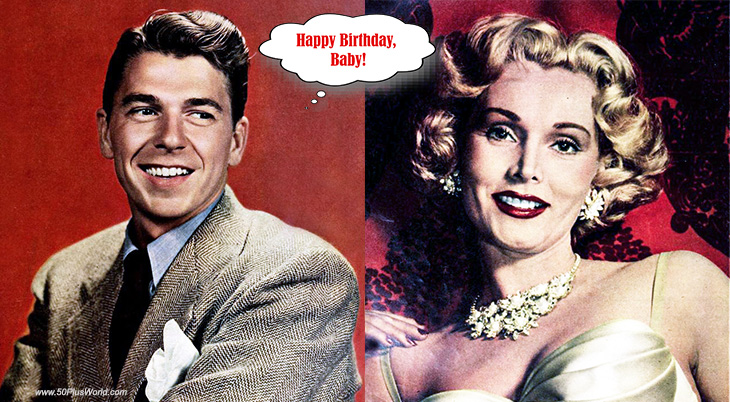 Happy Birthday to everyone celebrating their birthday on February 6th! 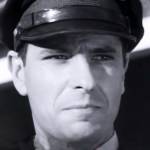 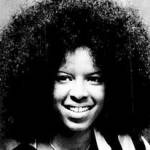 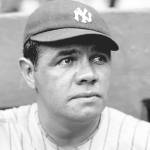 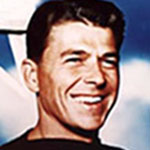 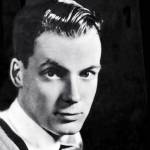 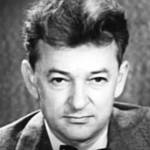 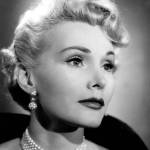 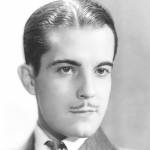 Mexican-American singer-actor in TV & movies (The Prisoner of Zenda; Scaramouche; The Arab; Ben-Hur: A Tale of the Christ; Across to Singapore; Mata Hari; Laughing Boy; The Sheik Steps Out; Crisis; The Outriders; The Big Steal; A Desperate Adventure) (born Feb. 6, 1899 – died Feb. 3, 1968; age 69). Ramon Novarro was murdered by 2 brothers. (Ramon Novarro 1933 Photo: MGM) 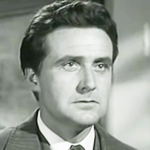 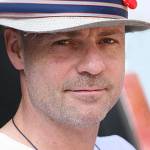 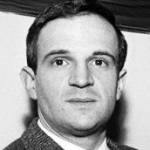 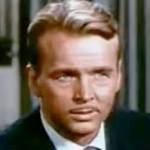 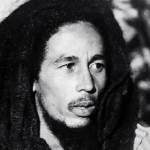 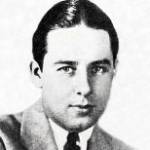 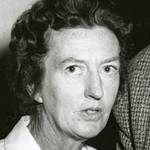 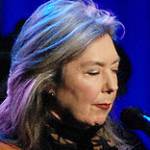 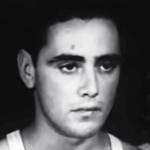