If you were born on December 24th, you share a celebrity birthday with these famous people: 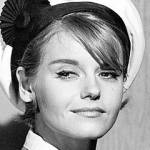 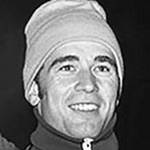 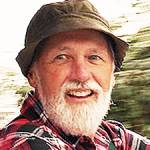 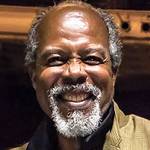 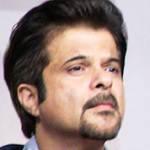 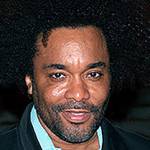 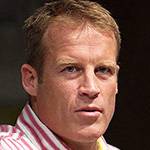 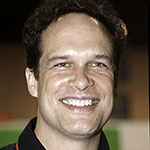 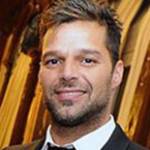 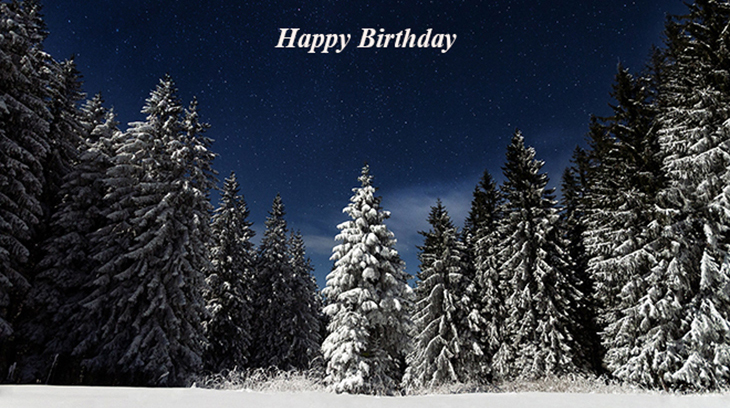 Happy Birthday to everyone celebrating their birthday on December 24th! 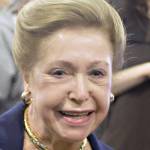 American best-selling suspense novelist (A Stranger is Watching; Pretend You Don’t See Her; Where are the Children?; The Cradle Will Fall; A Cry in the Night; While My Pretty One Sleeps; Remember Me; Just Take My Heart) (born Dec. 24, 1927 – died Jan. 31, 2020; age 92). Cause of death for Mary Higgins Clark is unknown. (Mary Higgins Clark 2009 Photo: Mark Coggins) 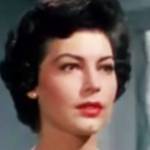 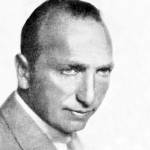 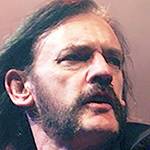 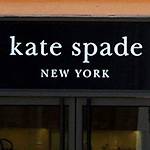 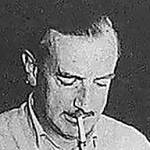 Best-selling English thriller writer (No Orchids for Miss Blandish; Eve; I’ll Get You For This; Lay Her Among the Lillies; Safer Dead; You’ve Got it Coming; There’s Always a Price Tag; The Guilty Are Afraid; Try This One For Size) (born Dec. 24, 1906 – Feb. 6, 1985; age 78). Cause of death for James Hadley Chase is unknown. (James Hadley Chase 1965 Bookjacket Photo: Robert Hale Limited) 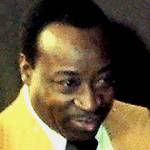