If you were born on April 22nd you share a celebrity birthday with these famous people: 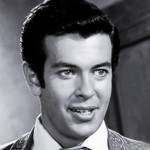 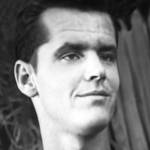 Academy Award-winning American movie actor (One Flew Over the Cuckoo’s Nest; As Good as It Gets; Easy Rider; Chinatown; The Shining; Batman; The Departed; A Few Good Men; Goin’ South; Something’s Gotta Give; The Bucket List), born April 22, 1937. (Jack Nicholson 1960 The Wild Ride) 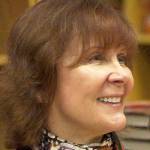 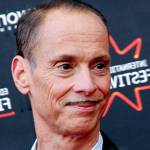 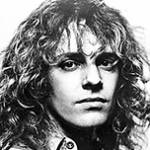 English-American rock guitarist, record producer, record-breaking Frampton Comes Alive! album creator, and singer-songwriter (Show Me the Way; Baby, I Love Your Way; I’m In You; I Can’t Stand It No More; Do You Feel Like We Do), born April 22, 1950. (Peter Frampton 1970s Photo: A&M Records) 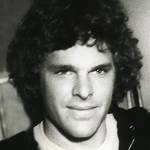 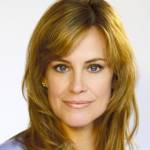 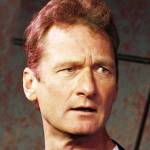 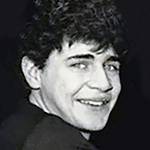 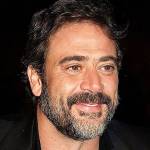 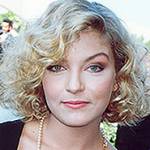 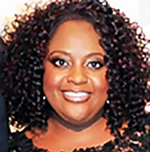 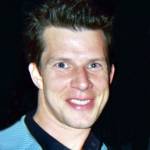 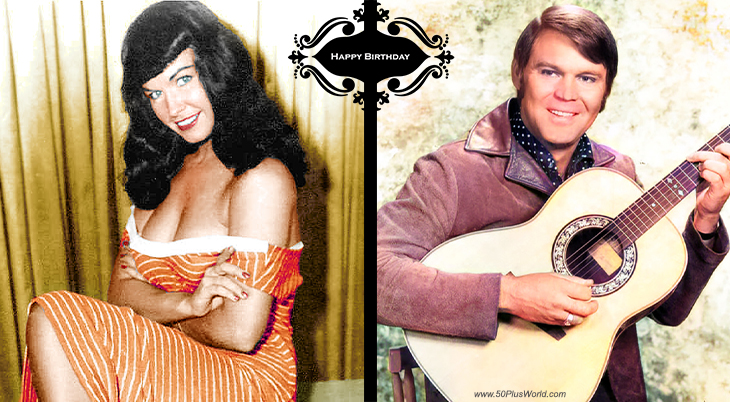 Happy Birthday to everyone celebrating their birthday on April 22nd! 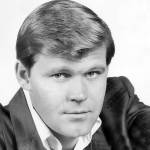 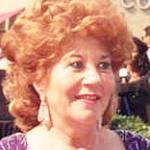 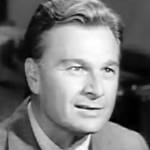 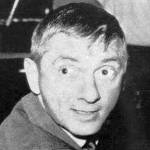 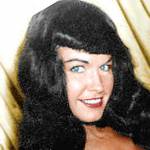 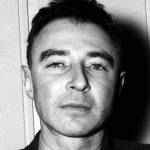