If you were born on January 25th you share a celebrity birthday with these famous people: 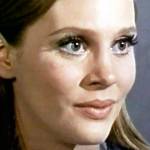 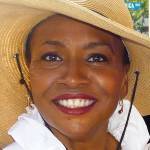 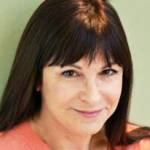 Tony Award-winning American actress of stage, TV (Carol Weston on Empty Nest & The Golden Girls; Evelyn on State of Grace; Soap), and movies (Grease; Ordinary People; I Ought to Be in Pictures; Bloodhounds of Broadway; The Amati Girls), born January 25, 1958. (Dinah Manoff Photo: By Permission) 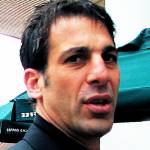 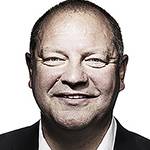 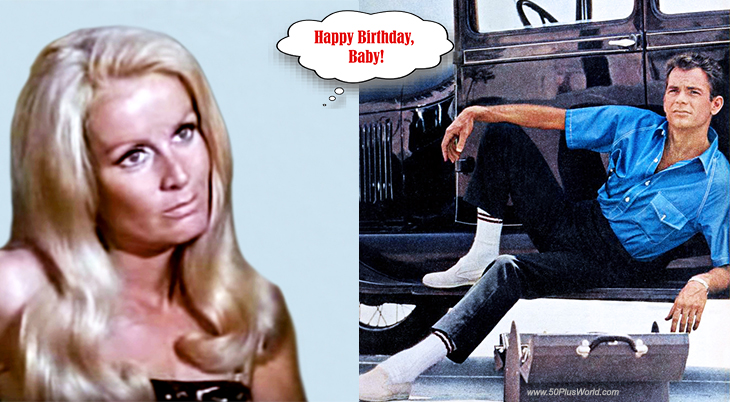 Happy Birthday to everyone celebrating their birthday on January 25th! 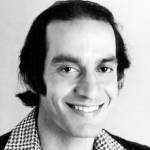 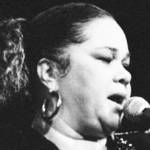 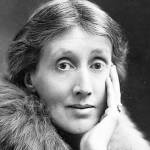 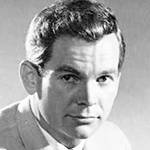 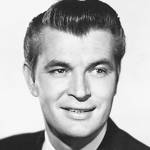 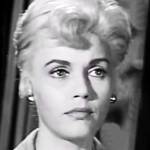 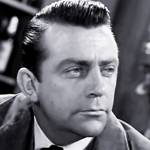 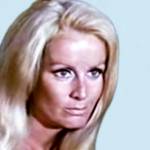