If you were born on September 3rd you share a celebrity birthday with these famous people: 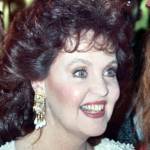 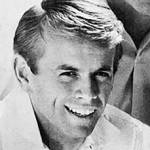 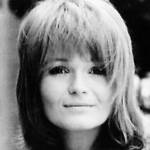 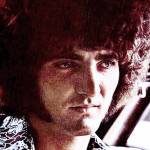 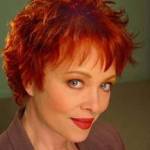 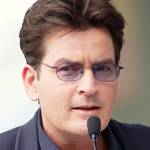 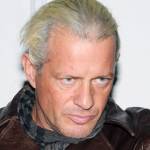 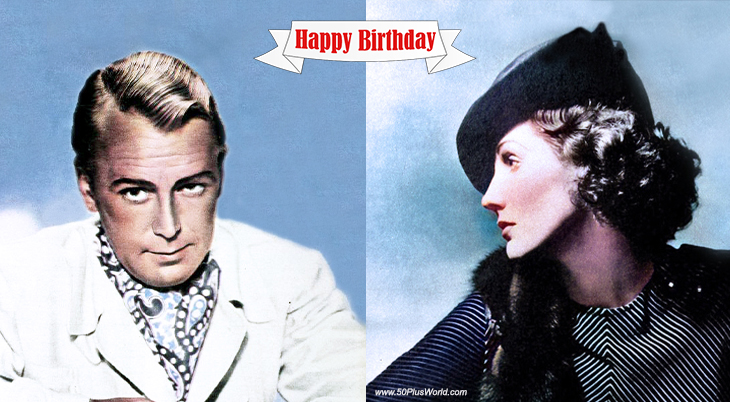 Happy Birthday to everyone celebrating their birthday on September 3rd! 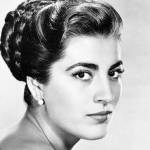 Greek singer, actress of stage & film (Zorba the Greek; The Moon-Spinners; The Trojan Women; The Guns of Navarone; Electra; Into the Night; Captain Corelli’s Mandolin; A Dream of Kings; Anne of the Thousand Days; Lion of the Desert) (born Sept. 3, 1926 – died Sept. 14, 2022; age 96). Irene Papas had Alzheimer’s disease before she died. (Irene Papas 1956: MGM) 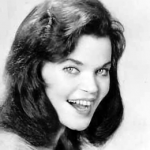 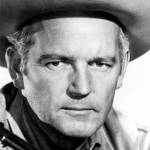 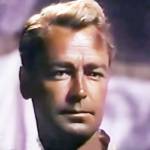 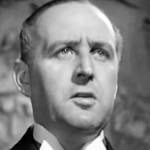 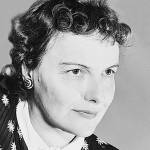 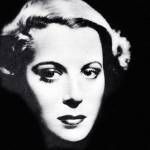 American Theater Hall of Fame opera singer, actress & personality of stage, TV (To Tell the Truth; What’s My Line?) and movies (She Loves Me Not; Here is My Heart; A Night at the Opera; Hollywood Canteen; Six Degrees of Separation) (born Sept. 3, 1910 – died Apr. 17, 2007; age 96). Kitty Carlisle died of pneumonia and congestive heart failure. (Kitty Carlisle 1935) 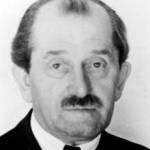 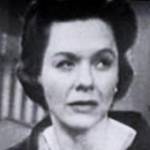 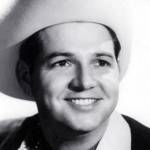