If you were born on October 16, you share a celebrity birthday with these famous people: 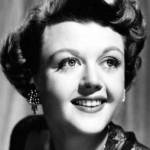 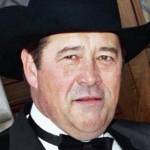 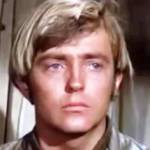 Christopher Mitchum is 78 (aka Chris Mitchum) 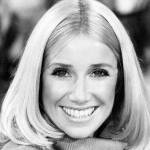 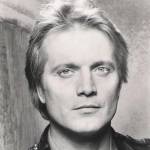 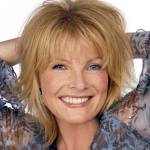 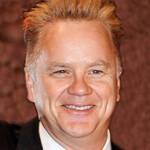 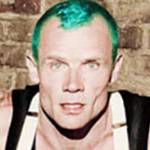 Flea is 59 (nee Michael Peter Balzary; “Mike B the Flea“)

Rock & Roll Hall of Fame Australian-American bass guitarist for Red Hot Chili Peppers (Under the Bridge; Give It Away; Scar Tissue; By the Way; Dani California; Snow [Hey Oh]), actor of TV & movies (Back to the Future II; My Own Private Idaho), born October 16, 1962. (Flea 2012 Photo: Warner Bros.) 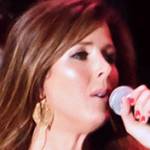 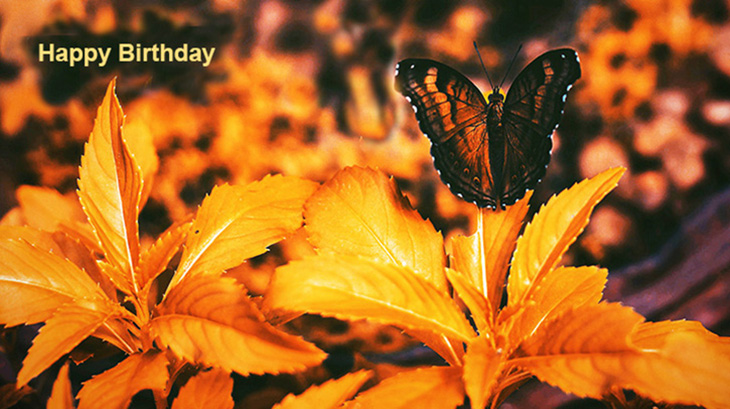 Happy Birthday to everyone celebrating their birthday on October 16th! 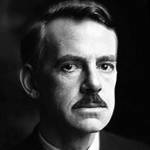 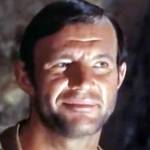 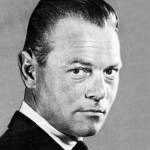 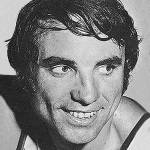 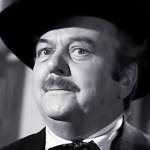 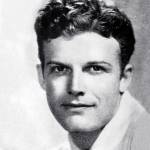