If you were born on June 12th you share a birthday with these famous people: 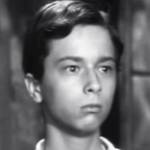 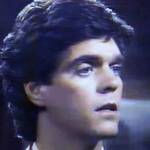 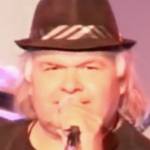 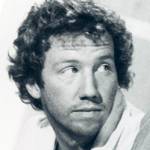 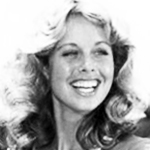 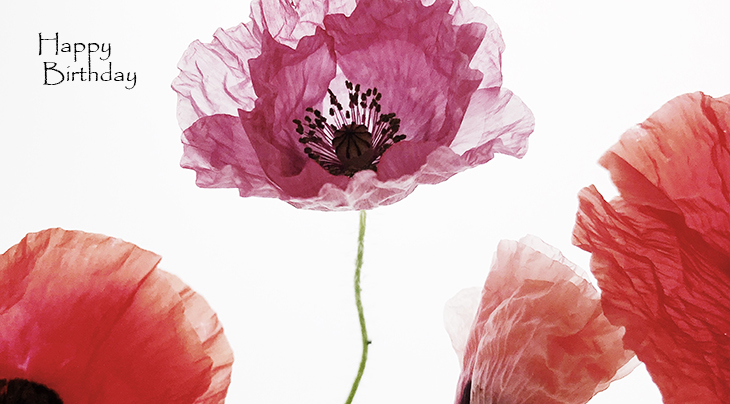 Happy Birthday to everyone celebrating their birthday on June 12th! 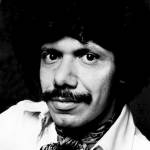 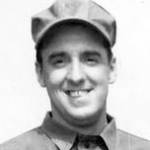 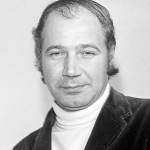 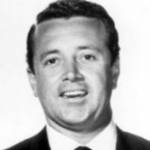 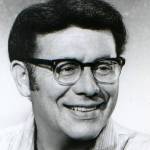 American film producer, screenwriter, & director of TV (Voyage to the Bottom of the Sea; The Time Tunnel; Lost in Space; Land of the Giants), and movies (The Poseidon Adventure; The Towering Inferno; Five Weeks in a Balloon; The Swiss Family Robinson; The Swarm), (born June 12, 1916 – died Nov. 2, 1991; age 75). Irwin Allen died of a heart attack. (Irwin Allen 1974 Photo) 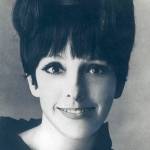 American editor, writer (Cosmopolitan), and novelist (Mazes and Monsters; The Best of Everything; Family Secrets; Class Reunion; The Cherry in the Martini; The Other Woman; An American Love Story; Five Women; After the Reunion; The Fame Game; Away From Home) (born June 12, 1931 – died Dec. 30, 2005; age 74). Rona Jaffe died of cancer. (Rona Jaffe 1965 Photo: TV Scout) 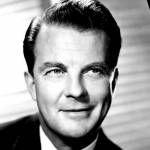 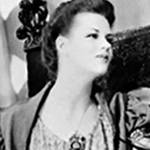 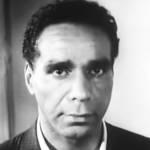 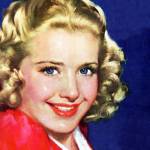 The Voyage of Gavin MacLeod