If you were born on August 21st you share a celebrity birthday with these famous people: 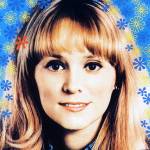 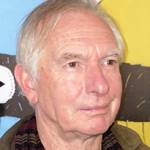 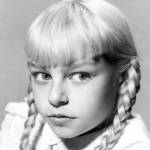 American actress of movies (The Bad Seed; All Mine to Give; Frost/Nixon; Mommy’s Day) and television (Young Dr. Malone; The Ropers; The Best of Everything; Peck’s Bad Girl; The Doctors; The Sopranos; Hart of Dixie; As the World Turns), born August 21, 1945. (Patty McCormack 1956 Photo) 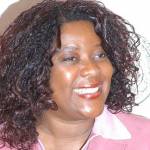 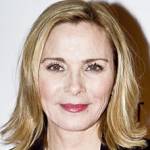 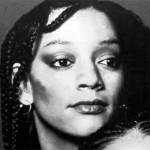 American disco, R&B and soul singer with Sister Sledge (We Are Family; Frankie; Lost in Music; He’s the Greatest Dancer; All American Girls; My Guy; Thinking of You; He’s Just a Runaway; Reach Your Peak; Got to Love Somebody), born August 21, 1957. (Kim Sledge 1977 Photo: Michael Ochs) 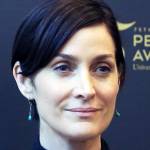 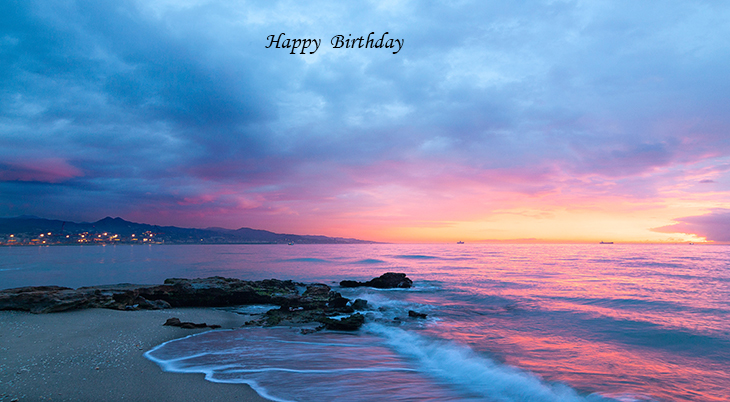 Happy Birthday to everyone celebrating their birthday on August 21st! 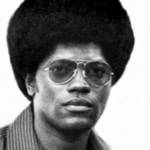 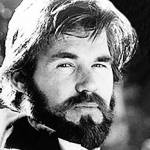 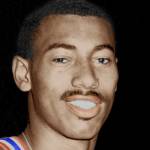 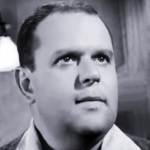 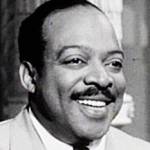 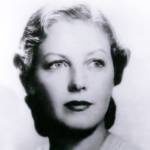 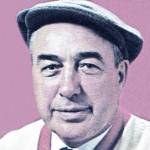 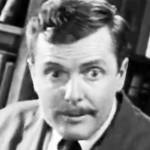 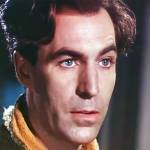 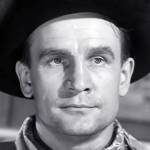 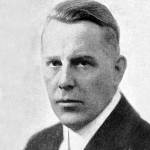 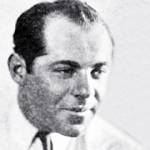 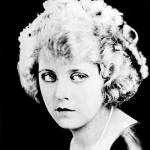