If you were born on July 23rd you share a birthday with these famous people: 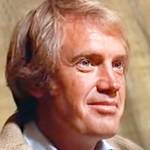 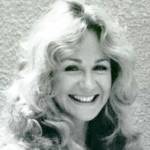 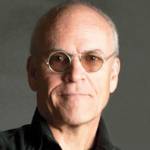 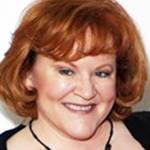 American actress of television (Stacey Winthrop on Another World; April Cavanaugh Scott on The Edge of Night; Madeline Capwell Laurent on Santa Barbara; Hillary Nichols on Sunset Beach; The Sandglass), movies (Till There Was You), born July 23, 1951. 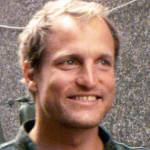 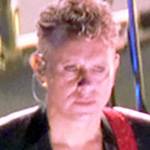 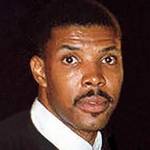 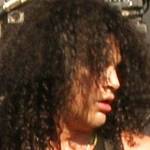 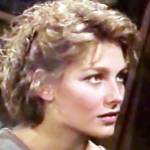 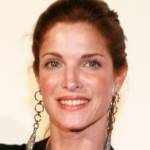 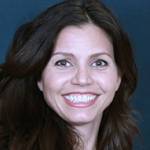 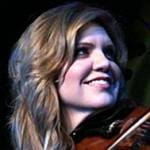 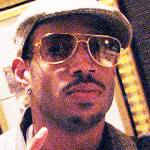 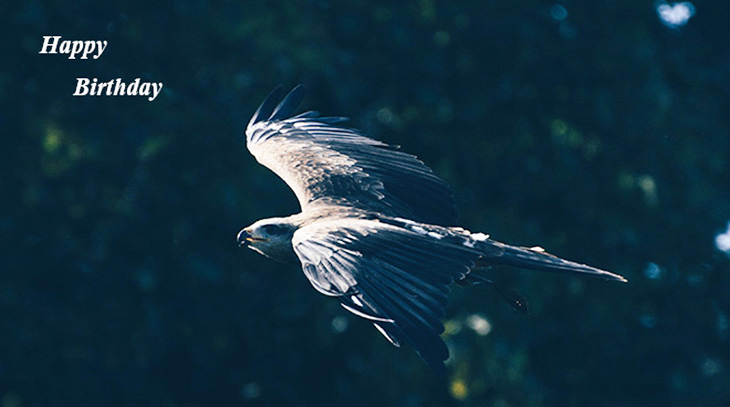 Happy Birthday to everyone celebrating their birthday on July 23rd! 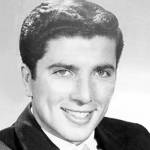 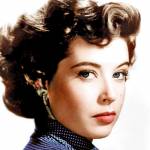 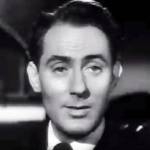 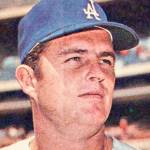 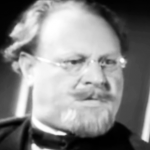 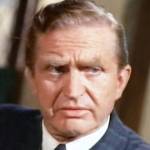 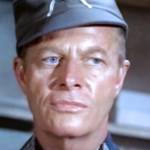 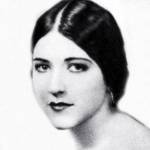 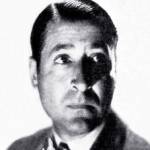