If you were born on December 26th, you share a birthday with these famous people: 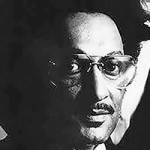 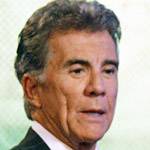 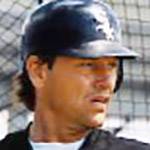 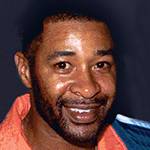 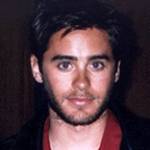 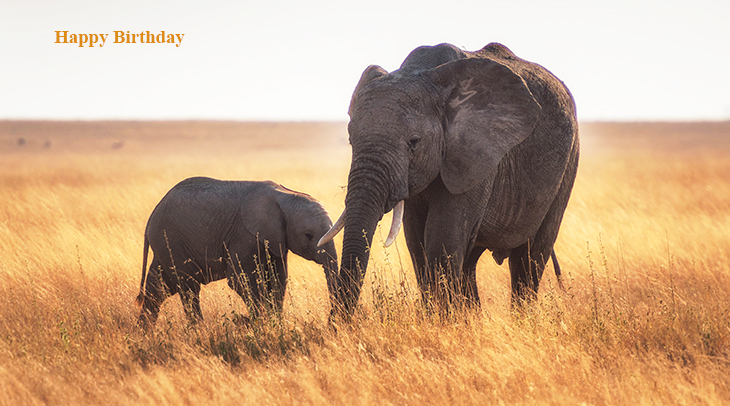 Happy Birthday to everyone celebrating their birthday on December 26th! 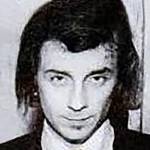 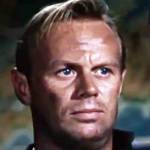 American producer & actor of TV (Madigan) and movies (The Alamo; Death of a Gunfighter; Against All Odds; Kiss of Death; Coma; Run for the Sun; Broken Lance; The Cobweb; Against All Odds; Slattery’s Hurricane; Panic in the Streets) (born Dec. 26, 1914 – died Mar. 24, 2008; age 93). Richard Widmark’s cause of death is unknown. (Richard Widmark 1953 Destination Gobi Trailer) 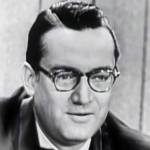 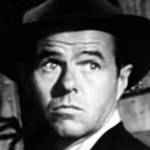 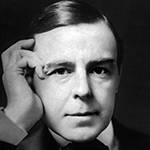 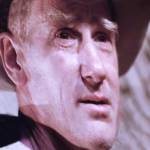 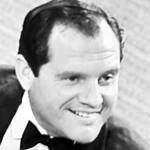 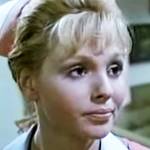 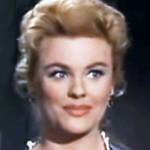 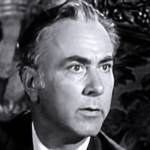