If you were born on March 4th you share a celebrity birthday with these famous people: 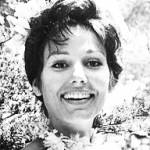 American actress of TV (He & She) and movies (Where the Boys Are; The World of Henry Orient, Looking for Love; Man’s Favorite Sport?; Catch-22; The Parallax View; Last of the Red Hot Lovers; The Stepford Wives; The Black Marble; Buddy Buddy), born March 4, 1938. (Paula Prentiss 1963: Friedman-Abeles) 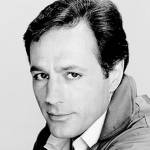 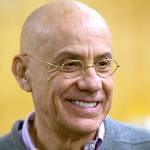 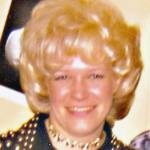 Juno Award-winning Canadian Country Music Hall of Fame singer and songwriter (I’ve Never Been This Far Before; Why I Had to Pass This Way; The Morning After Baby Let Me Down; Hollywood Love; Ten Little Fingers; Why Me Lord), born March 4, 1949. (Carroll Baker Photo: George Petralia) 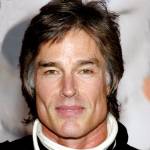 American musician, singer-songwriter solo and with Player (Baby Come Back; This Time I’m In It For Love; It’s For You; Prisoner of Your Love), actor of web and TV soap operas (Ridge Forrester on The Bold and the Beautiful; John Blackwell on The Bay), born March 4, 1952. (Ronn Moss 2011 Photo: MnSPaul) 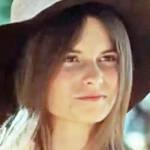 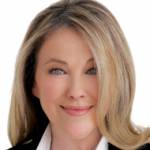 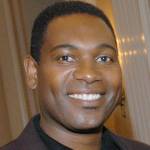 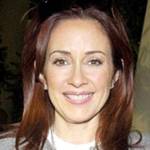 Emmy-winning American host & actress of TV (Debra Barone on Everybody Loves Raymond; Frankie Heck on The Middle; Patricia Heaton Parties; Room for Two; Women of the House; Back to You; Thirtysomething) and films (Mom’s Night Out), born March 4, 1958. (Patricia Heaton 2008 Photo: Matt) 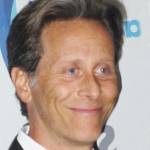 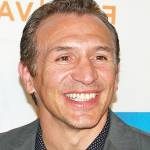 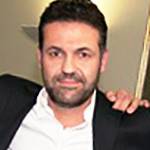 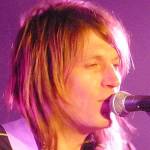 American musician, songwriter, and lead singer of the Lemonheads (Luka; It’s a Shame About Ray; Mrs. Robinson; Into Your Arms; The Great Big No; If I Could Talk I’d Tell You; Different Drum; Gonna Get Along Without Ya Now; It’s About Time), born March 4, 1967. (Evan Dando 2014 Photo: Canley) 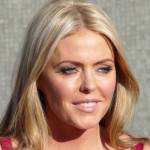 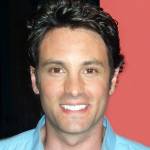 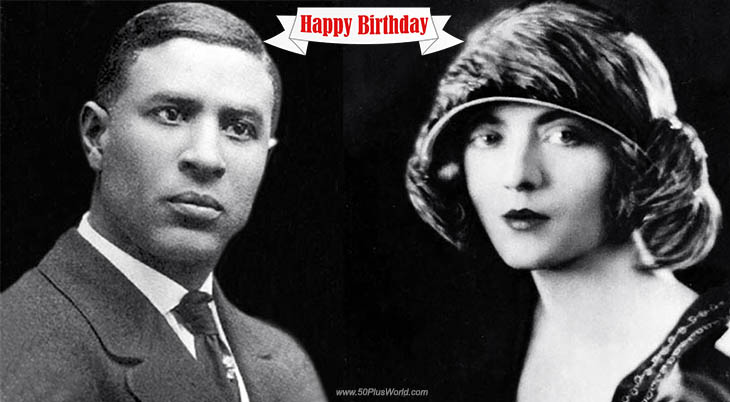 Happy Birthday to everyone celebrating their birthday on March 4th! 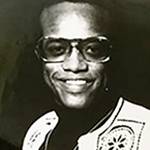 Rock & Roll Hall of Fame American musician, guitarist for Sam Cooke, singer and songwriter (It’s All Over Now; Woman’s Gotta Have It; I Can’t Afford to Lose Him; Trust Me; I’m In Love; Lookin’ For a Love) (born Mar. 4, 1944 – died June 27, 2014; age 70). Bobby Womack had diabetes and Alzheimer’s Disease; his cause of death is unknown. (Bobby Womack Photo: Paragon Agency) 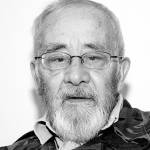 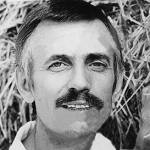 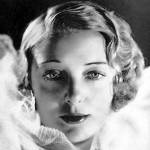 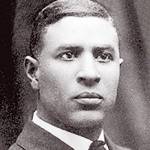 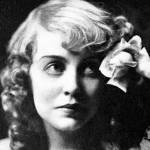 Violet MacMillan (“Cinderella Girl”; “The Daintiest Darling of Them All“) 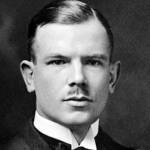 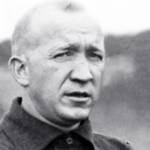