If you were born on January 27th you share a celebrity birthday with these famous people: 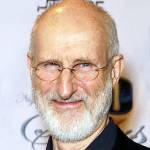 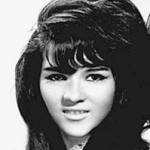 American businesswoman, former solo singer, and vocalist with Rock & Roll Hall of Fame girl group The Ronettes (Be My Baby; Baby, I Love You; Walking in the Rain; Chapel of Love; I Can Hear Music; Breakin’ Up; Sleigh Ride), born January 27, 1946. (Nedra Talley 1966 The Ronettes Photo: GAC) 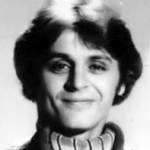 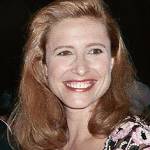 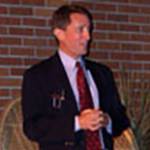 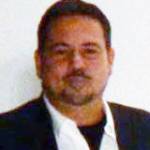 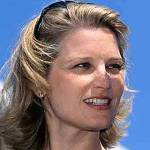 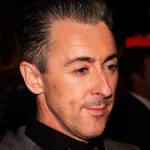 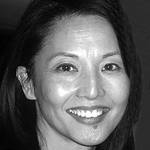 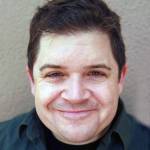 Emmy Award-winning American comedian, character & voice over actor of stage, TV (The Goldbergs narrator; The King of Queens; Agents of S.H.I.E.L.D.; Veep;  Justified; Two and a Half Men), and movies (Keeping Up With the Joneses), born January 27, 1969. (Patton Oswalt 2007 Photo: theNerdPatrol) 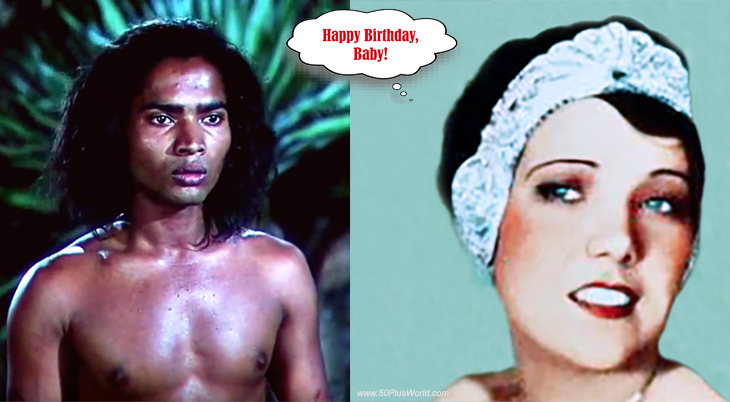 Happy Birthday to everyone celebrating their birthday on January 27th! 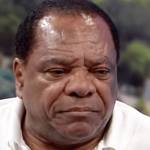 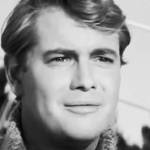 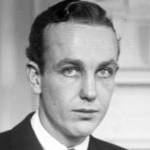 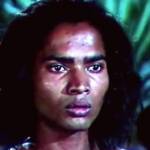 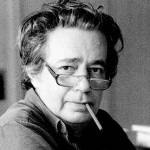 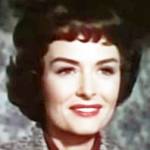 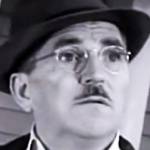 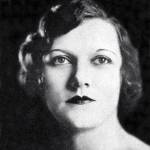