If you were born on July 22nd you share a celebrity birthday with these famous people: 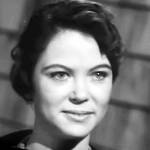 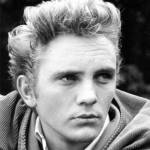 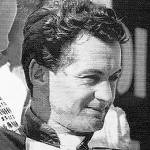 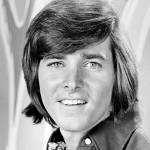 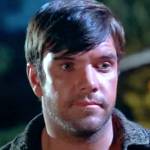 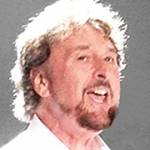 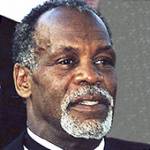 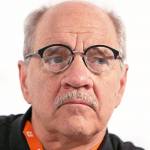 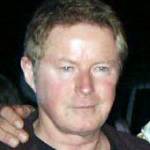 Grammy Award-winning American drummer, singer & songwriter solo (Dirty Laundry; The Boys of Summer; The End of the Innocence) and with the Eagles (Witchy Woman; Desperado; One of These Nights; Hotel California; The Long Run), born July 22, 1947. (Don Henley 2005 Photo: Goptex) 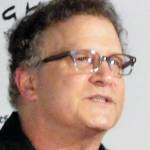 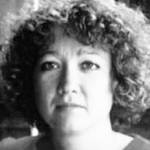 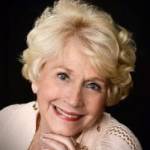 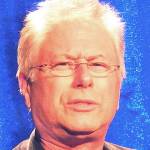 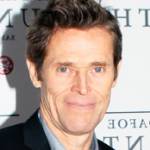 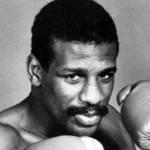 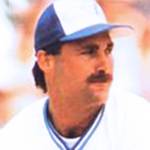 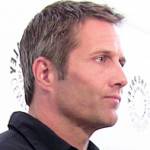 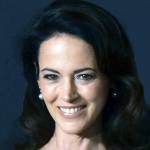 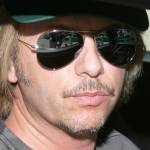 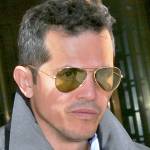 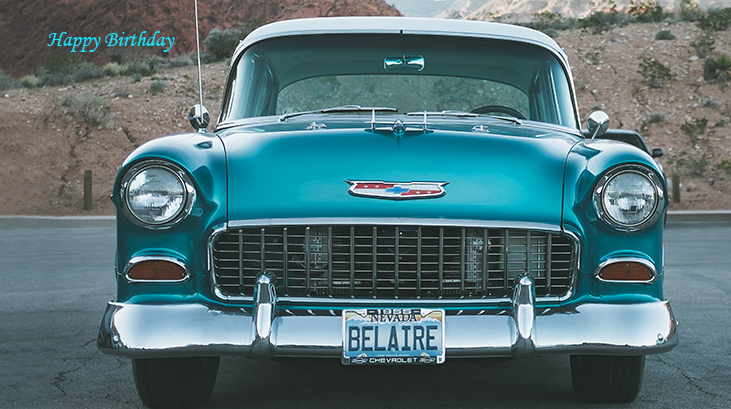 Happy Birthday to everyone celebrating their birthday on July 22nd! 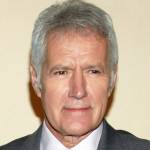 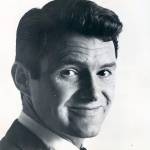 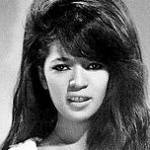 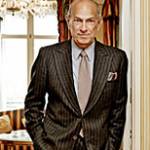 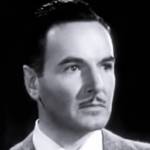 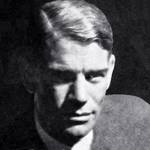