If you were born on November 2nd, you share a celebrity birthday with these famous people: 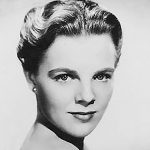 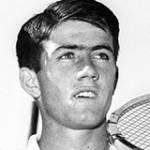 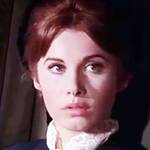 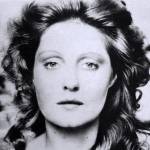 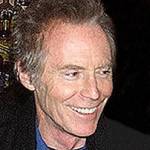 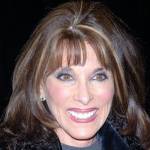 American actress of television (Esther Valentine on The Young and the Restless since 1973; Dancing with the Stars) and films (Miss Meadows; Light’s Out; Hysteria; The Gold & the Beautiful; Erased; Dead Love; Better Off Single; Mother’s Day), born November 2, 1947. (Kate Linder 2008 Photo: lukeford.net) 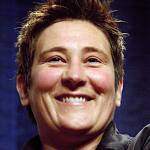 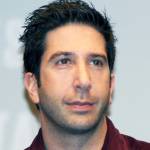 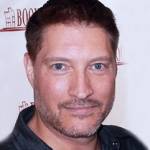 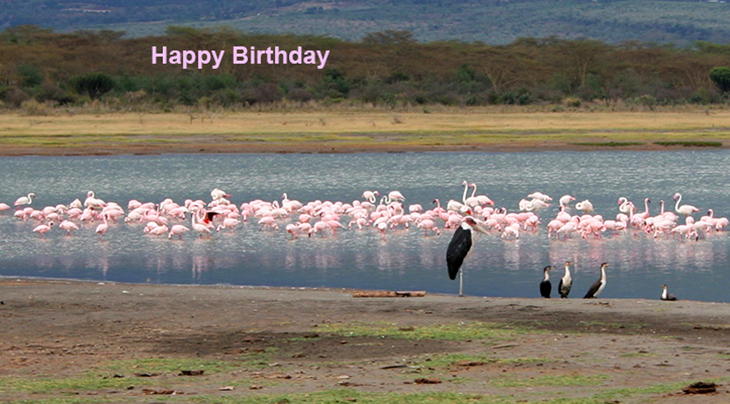 Happy Birthday to everyone celebrating their birthday on November 2nd! 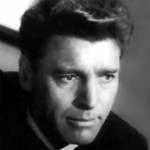 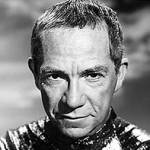 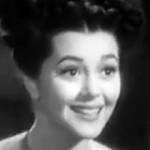 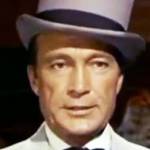 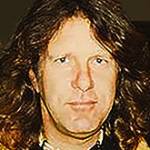 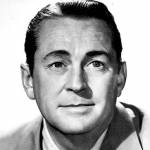 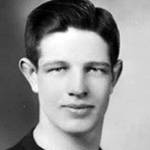