If you were born on this day January 7th you share a celebrity birthday with these famous people: 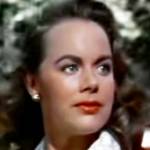 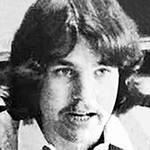 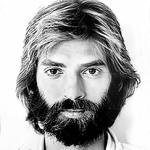 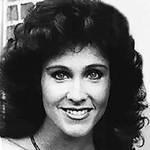 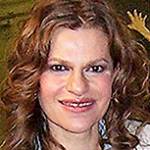 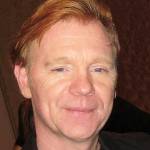 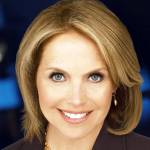 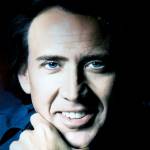 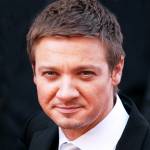 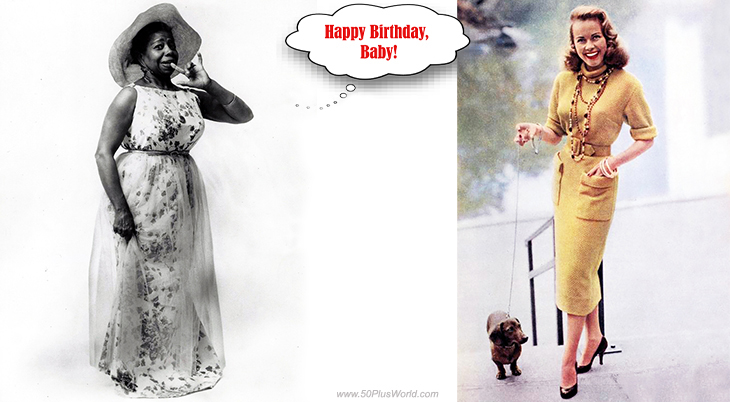 Happy Birthday to everyone celebrating their birthday on January 7th! 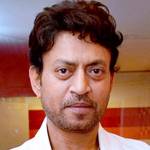 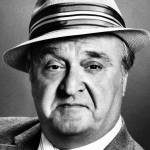 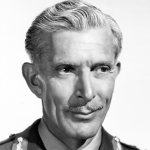 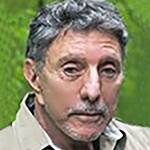 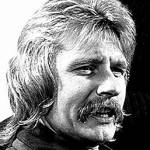 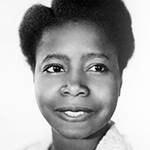 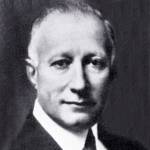 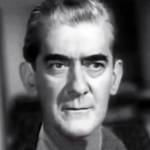 American character actor of stage, TV (Dr. Kildare; Perry Mason; Gunsmoke; Lassie; Studio One in Hollywood; Wagon Train; The Detectives; You Are There; Danger) and movies (Beyond a Reasonable Doubt; Pete ‘n’ Tillie; The Big Night; The Molly Maguires) (born Jan. 7, 1908 – died Mar. 23, 1979; age 71). Cause of death for Philip Borneuf is unknown. (Philip Borneuf 1960 One Step Beyond)