If you were born on November 25th, you share a celebrity birthday with these famous people: 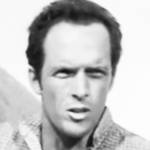 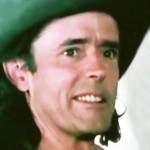 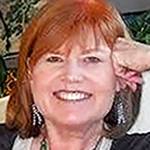 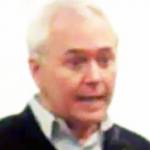 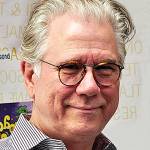 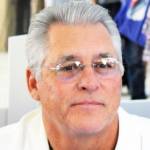 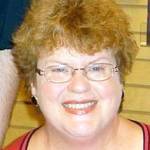 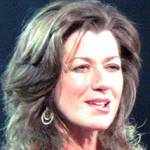 Grammy Award-winning American singer and songwriter (The Next Time I Fall; Baby, Baby; Every Heartbeat; That’s What Love is For; Good for Me; I Will Remember You; Lucky One; Wise Up; El Shaddai; Breath of Heaven; Takes a Little Time), born November 25, 1960. (Amy Grant 2011 Photo: ruthdaniel3444) 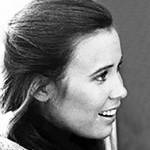 American actress of TV (Lynn Henderson on Love of Life; Alana Anthony Jackson on The Young and the Restless; Colette Francoise on General Hospital) and movies (King of the Mountain), wig manufacturer and retailer, born November 25, 1960. (Amy Gibson 1979 Eight is Enough Photo: ABC) 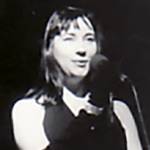 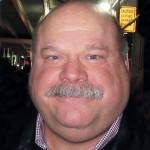 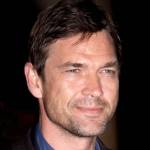 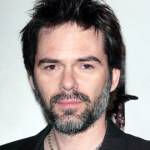 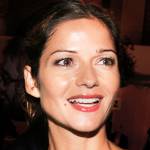 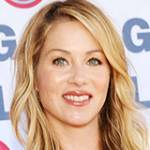 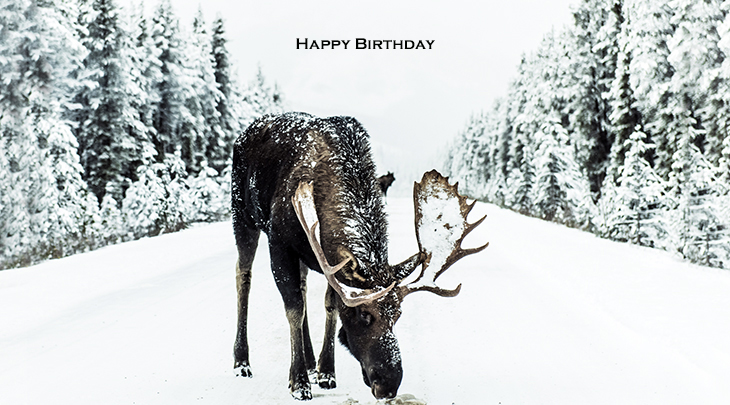 Happy Birthday to everyone celebrating their birthday on November 25th! 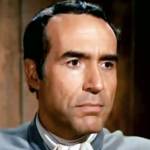 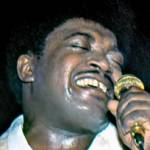 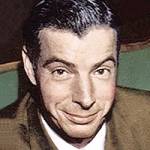 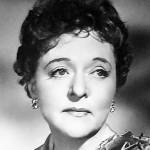 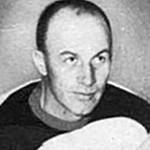 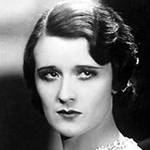 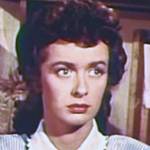 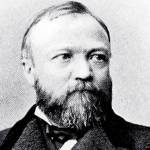 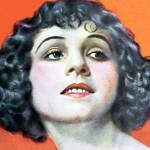