Buzzing or Ringing in the Ears? Tinnitus Help

Tinnitus, which is defined as a phantom auditory sound such as a buzzing, ringing, hissing, or pulsating sound in the ear(s) affects 10-15% of the population in Canada, according to the Canadian Hearing Society; 5% of people in Canada have such severe tinnitus symptoms that it affects their day to day lives and activities. 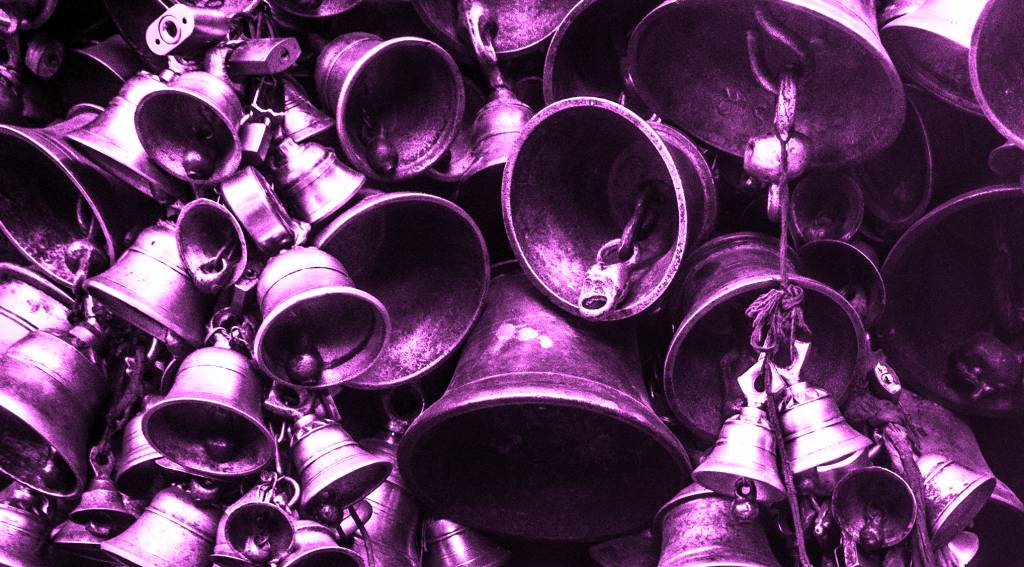 Tinnitus is a symptom of a disease, and hearing bells, ringing noises, or pulsating sounds, may or may not accompany hearing loss. There is no cure for tinnitus, although for some lucky people, the symptoms are short-lived and go away on their own.

Current research indicates that when tinnitus is accompanied by hearing loss, the dorsal cochlear nucleus portion of the central brain is a possible cause.

There is help for tinnitus. To find the right treatment, consult your doctor and check out the website for the Canadian Hearing Society.

Although there is no cure for tinnitus, Tinnitus Retraining Therapy (TRT) has proven effective in providing tinnitus sufferers with some relief from the symptoms, through a combination of counseling and sound therapy.

Through TRT, the subconscious part of the brain is retrained to ignore the sound(s) of tinnitus. The treatment period is usually between 18-24 months, although improvement may be seen as early as six months.

Reducing or eliminating exposure to/intake of:

See your doctor if you are experiencing tinnitus symptoms, there is help! You are not alone – many people suffer from tinnitus and have learned to overcome the symptoms.

**This article is for informational purposes only and is not intended as expert nutrition advice, nor is it a substitute for professional medical or nutritionist advice, diagnosis, or treatment. Always seek the advice of a qualified physician or nutrition expert with any questions you may have regarding a medical or other health condition. In the event of a medical emergency, call a doctor or 911 immediately. This website does not recommend or endorse any specific tests, physicians, products, procedures, opinions, or other information that may be mentioned on the Site or on other websites it links to. Reliance on any information provided by this website or other websites it links to, is solely at your own risk..**