If you were born on December 15th, you share a celebrity birthday with these famous people: 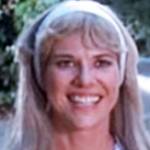 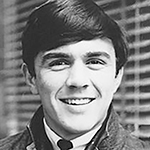 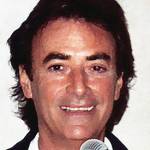 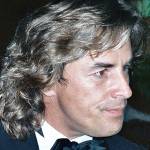 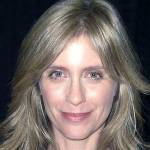 American singer & actress of stage, TV (The Lying Game; The Young and the Restless; Smallville; Supergirl), and movies (Supergirl; The Legend of Billie Jean; Lassie; Ruthless People; The Secret of My Succe$s; A Remarkable Life; A House in the Hills), born December 15, 1963. (Helen Slater 2009 Photo: Luigi Novi) 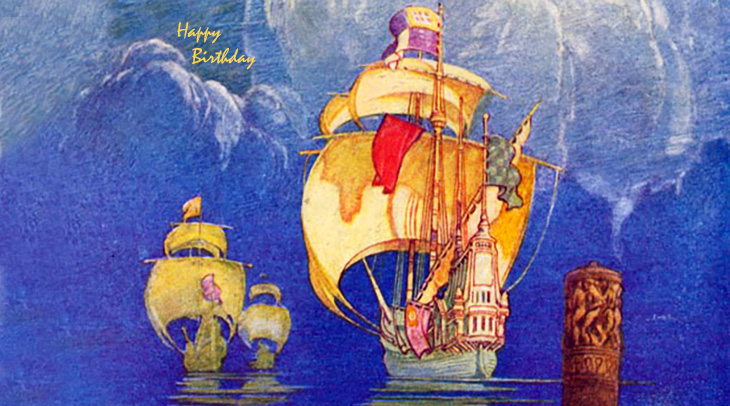 Happy Birthday to everyone celebrating their birthday on December 15th! 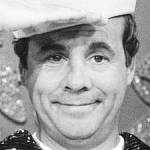 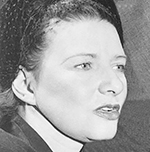 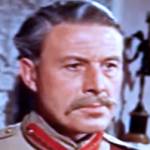 English actor of TV (Life with Father; The Saint) and movies (Pursuit of the Graf Spee; Clash of the Titans; The Rivals; The One That Got Away; Solomon and Sheba; In Search of the Castaways; Sword of Sherwood Forest; Jason the the Argonauts; Let’s Get Married; The Rivals; Sink the Bismarck!) (born Dec. 15, 1909 – died July 2, 2001; age 91). (Jack Gwillim 1959 North West Frontier)

American “cozy” crime fiction mystery author (Murder at the Cat Show; Unfair Exchange; Murder, Murder Little Star; Death in Fashion; Guilty Party; The Diamond Cat; Only the Cat Knows; The Cruise of a Death Time; A Fool for Murder; Nine Lives to Murder; The Company of Cats) (born Dec. 15, 1929 – died Dec. 2017; age 88). Marian Babson was in ill health for some years before she died.