The Power of Music for Alzheimer's Patients

Poet Henry Wadsworth Longfellow said “music is the universal language of mankind“, and there’s growing evidence that he was right. People with dementia or Alzheimer’s disease often respond to familiar music or song lyrics, even when their memories and ability to participate in conversation may be flagging. 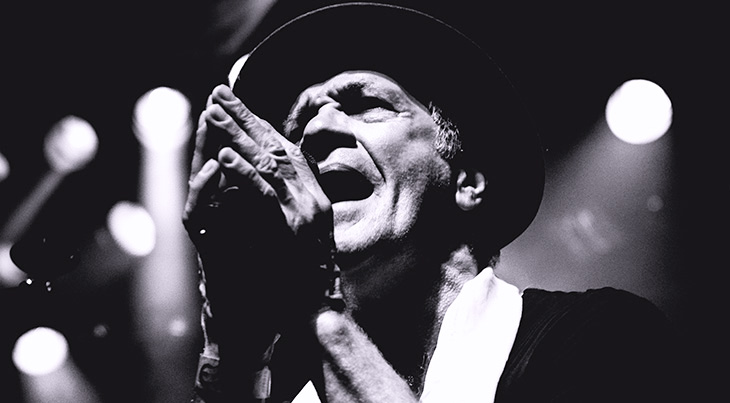 Jonathan Graff-Radford, M.D. explains on The Mayo Clinic website why this may be:

“Musical memories are often preserved in Alzheimer’s disease [patients] because key brain areas linked to musical memory are relatively undamaged by the disease.”

When English senior Ted McDermott – aka Teddy Mac, “The Songaminute Man” – was diagnosed with Alzheimer’s in 2013, his son Simon McDermott found that Ted became verbally and physically violent as the disease progressed.

Grateful for the resources provided by the Alzheimer’s Society after his father’s diagnosis, Simon and 80-year-old Ted made videos of their daily carpool duets for a fundraising campaign in 2016. Truly remarkable, considering that some days Ted didn’t recognize Simon.

The song that brought them to the attention of the public was Quando quando quando, composed by Tony Renis & Emilio Pericoli in 1962, with lyrics by Alberto Testa. Engelbert Humperdinck’s 1968 Quando quando quando hit is probably the best known version, although Cliff Richard, Connie Francis, and Michael Buble have also recorded it.

Their efforts had considerable success on YouTube, raising over over £100,000 in just a few months, and resulting in a recording contract with Decca Records for 80-year-old Ted. Simon told ITV that Ted always remembers the words to his favorite songs.

Below, Ted McDermott singing Lonely is a Man Without Love (lyrics by Peter Callander, composed by Cyril Ornadel), in 2016 for World Alzheimer’s Day..

In March 2019 Simon provided an update on their YouTube channel that although Ted had begun to decline a little the previous fall, Ted was still happy and going out with him daily in the car to sing.

While watching a music segment on HBO’s TREME, Dotty (a woman who has Alzheimer’s) started singing the words to a song that was written in 1932 – demonstrating the power of music for Alzheimer’s patients.

“When listening to our favorite songs, our body betrays all the symptoms of emotional arousal…sound stirs us at our biological roots… music triggers the release of dopamine in both the dorsal and ventral striatum. This isn’t particularly surprising: these regions have long been associated with the response to pleasurable stimuli.”  Jonah Lehrer, www.wired.com

Below, Music & Memory‘s YouTube video explores this same phenomena of music for elderly patients in a nursing home, with input from Dr. Oliver Sacks.

Different music-related programs and projects are offered by Alzheimer’s Society organizations. This “Singing for the Brain” program (created by the U.K. Alzheimer’s Society) is designed for people living with dementia or Alzheimer’s, and their caregivers, to provide mental stimulation in a supportive social environment.

Social engagement and keeping your brain active, along with eating a healthy diet and exercising, may seem like obvious good habits to follow for your health in general. They’ve also been proven to be factors in reducing the risk of developing Alzheimer’s.

It’s never too late to start taking care of your body and your brain – so make music appreciation, playing an instrument, or singing – part of your routine or that of a loved one struggling with Alzheimer’s disease or dementia. As William Shakespeare said,

“If music be the food of love, play on.”

Below, Ted McDermott singing Lonely is a Man Without Love (lyrics by Peter Callander, composed by Cyril Ornadel), in 2016 for World Alzheimer’s Day..