Aging Today - How Long Do You Expect to Live? 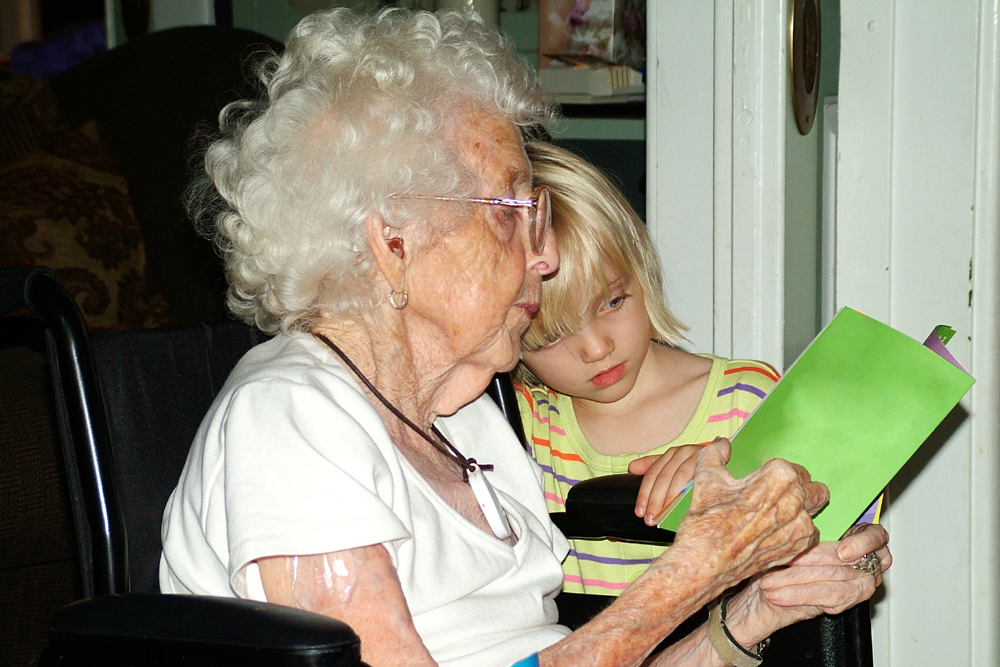 According to Stats Canada, in 1921, life expectancy for a person who made it to age 55, was another 20 years (to age 75). With more Canadians living longer lives, often well into their senior years and reaching milestone birthdays like 90 or even 100 years of age, it begs the question:

How long do you expect to live?

And a host of follow up questions that may be too scary for most folks to think about, when faced with the potential for living longer than we had anticipated. Today, a 55-year-old can expect to live an additional 29 years (to age 84), a gain of nine years over the past 90 years. According to the 2011 census, centenarians were the second fastest growing age group in Canada!

These life expectancy increases in the past 100+ years reflect gains made in the 20th century driven by the development of childhood immunization against infectious diseases, scientific discoveries such as penicillin and insulin, and in the latter part of the decade, new approaches in health care, illness prevention, social programs, etc. Who knows what advances will be made in the coming years, with the money spent funding research into cancer, heart disease, and other major causes of death (premature or otherwise)?

Now, how long do you expect to live?

Here’s some of those uncomfortable follow-up questions for those of us that now expect to be long-lived senior citizens: